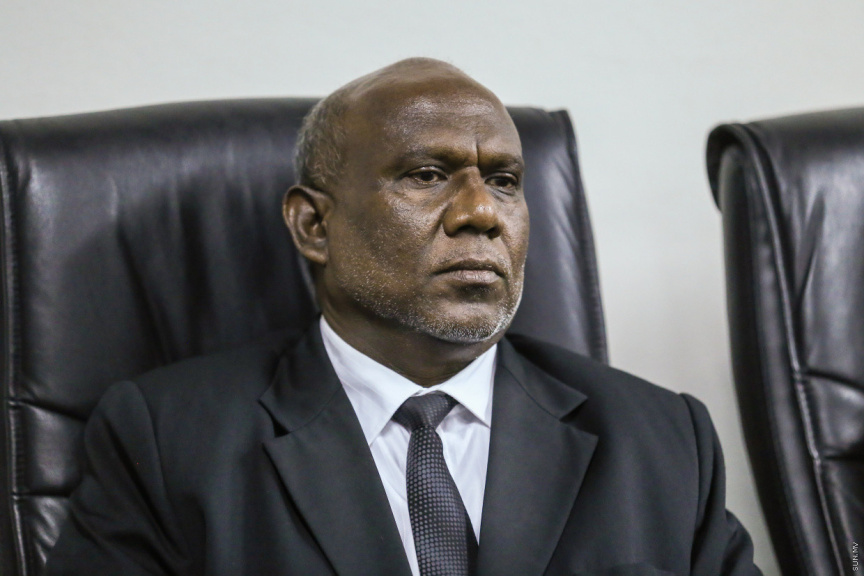 Civil Court’s chief judge Abdulla Ali has announced his decision to retire after 36 years of service as a judge.

Abdulla, 55, has requested Judicial Service Commission (JSC) to approve his retirement. JSC confirms it has approved his request.

Abdulla is set to step down as Civil Court’s chief judge on September 4. His duties will be taken over by Judge Nimal Junaid.

Abdulla had previously been investigated by JSC for misconduct. However, none of the allegations against him were proven.