Infant with dengue in ICU recovers, four children still being treated at ward 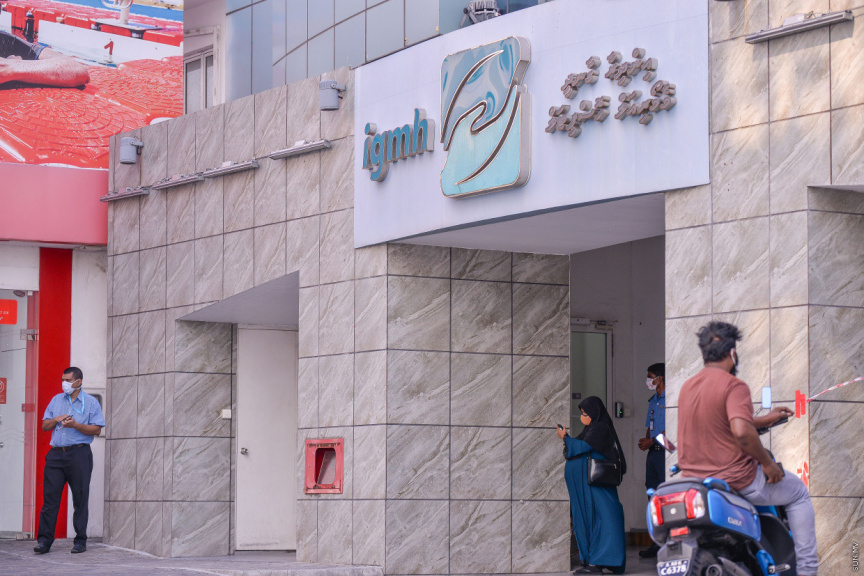 The infant who was being treated at Indira Gandhi Memorial Hospital’s (IGMH) Intensive Care Unit (ICU) following contracting dengue has recovered from the disease.

Whilst treated at ICU – the infant was also given blood transfusions due to blood loss during vomiting.

IGMH’s pediatrician Dr. Ahmed Faisal told Sun on Monday that the infant had recovered from the disease and have been discharged from the hospital.

So far this year, one child has succumbed to complications arising from dengue.

With reference to the fact, Dr. Faisal has urged the public to eradicate mosquitoes breeding grounds and avoiding being bitten through covering one’s self and using mosquito repellants.

The health agency advised to cover as much as possible, to make use of mosquito repellent, and to keep doors and windows closed early morning and, in the evening, as preventative measures. Moreover, they advised not to discard items like cans which can retain water on streets and home premises.

Home remedies suggested by HPA for those contracting dengue included drinking more fluids, resting, and taking paracetamol. They have also advised consulting a doctor if the fever exceeds three days, is unable to take fluids or feels too weak.

Six children in ICU with the flu

MNU kicks off orientation week ahead of 2nd sem