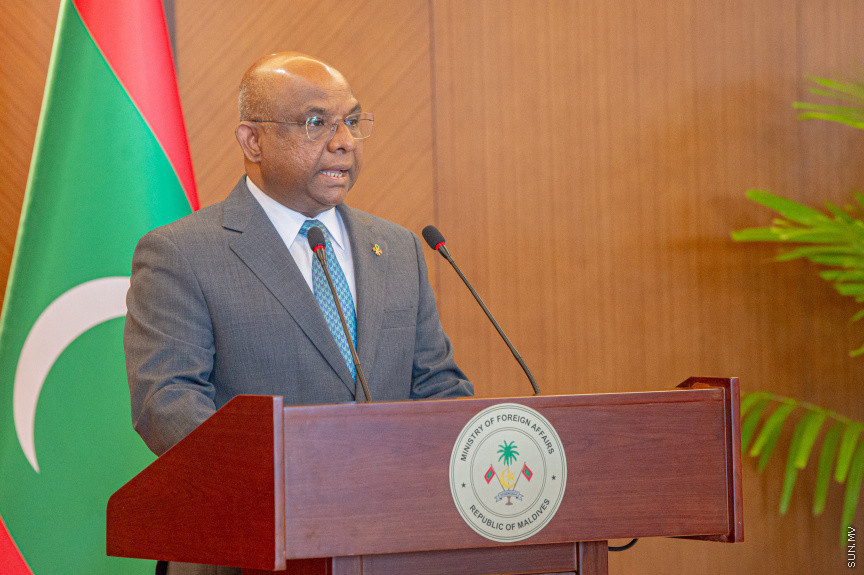 The government of Maldives on Sunday strongly condemned the latest aggression and airstrikes carried out in the occupied Palestine territory of Gaza by Israel.

In the statement released by the Ministry of Foreign Affairs, it highlighted the death and injury of a number of innocent Palestinian civilians due to the strikes.

“The government of Maldives and the Maldivian people convey its sincere condolences and sympathies to the families of the victims of the Israeli aggression in Gaza,” read the statement.

Moreover, it stated that the Maldivian government remained “deeply concerned by the disproportionate use of force by Israel on unarmed civilians in the occupied territories, including on women and children.”

“The Government recalls that the occupation of Palestinian territories by Israel is in violation of international law and relevant UN Security Council and General Assembly resolutions. A lasting peaceful resolution of the conflict can only be realized through a two-state solution, with an independent and sovereign State of Palestine, based on the 1967 borders with East Jerusalem as its capital.”

Furthermore, the statement reaffirmed its solidarity with the people and the Government of Palestine.

The government also reiterated its steadfast commitment to work closely with the international community to advocate the cause of Palestine.

Maldivians will see a state that will enforce Shariah