Luis Suárez looks to return to his soccer roots in Uruguay 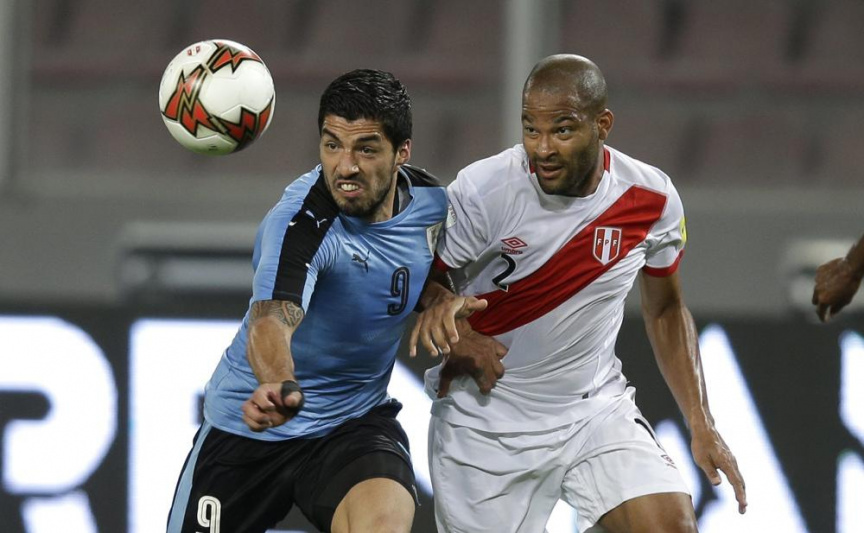 MONTEVIDEO, Uruguay (AP) — Luis Suárez says he wants to return to his soccer roots in Uruguay.

The 35-year-old striker announced Tuesday that he is looking to rejoin Nacional de Montevideo, the club where he began a glittering career in 2005.

In a video posted on social media, Suárez said that he reached a preliminary agreement with the team and that “in the coming hour details will be finalized.”

He became a free agent after his two-season contract expired with Atletico Madrid in Spain and had been considering a variety of teams that he might join, drawing a surge of calls from National fans urging him to come back to his first team.

“I wanted to thank you for all the love that I and my family have received these last few days, which has been impressive,” Suárez told the team’s fans. “It’s very exciting all the videos and messages that have come to us.”

Suárez is the Uruguayan national team’s all-time leading scorer, with 68 goals in 132 games. Among other teams, he played for in Europe are Liverpool in England, Barcelona in Spain and Ajax in the Netherlands.