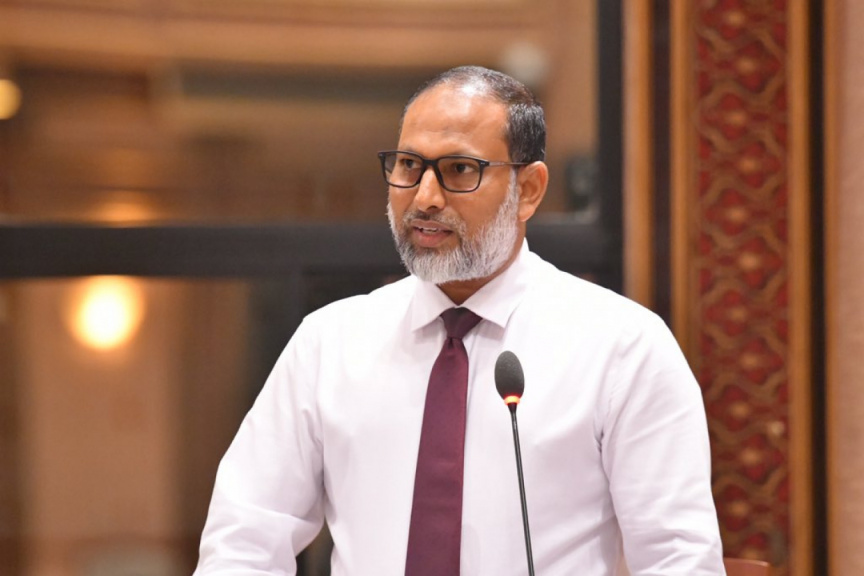 Minister of Home Affairs Imran Abdulla said on Sunday that a nation will not be better by simply having a good President to lead the country.

The minister expressed this via Twitter and added that others in the government also need to be upstanding people for things to improve.

“Similarly, having the right people in the government will not a nation better unless the President is also up to the mark.”

In one of his recent tweets regarding the upcoming Presidential elections, Imran said that to attain long-term success in the political race, the nation needs to be put ahead of any personal agendas.

Furthermore, he had also stated that not taking action as per the law against the heinous crimes repeatedly being committed could lead to God’s wrath on the country.

He made this comment at a time when the public has been critical over the lack of action against the numerous videos leaked, depicting multiple local men engaging in sexual acts.

Many have slandered heavy criticism at the government, authorities and the Home Minister as not much action has been taken weeks after the incidents.