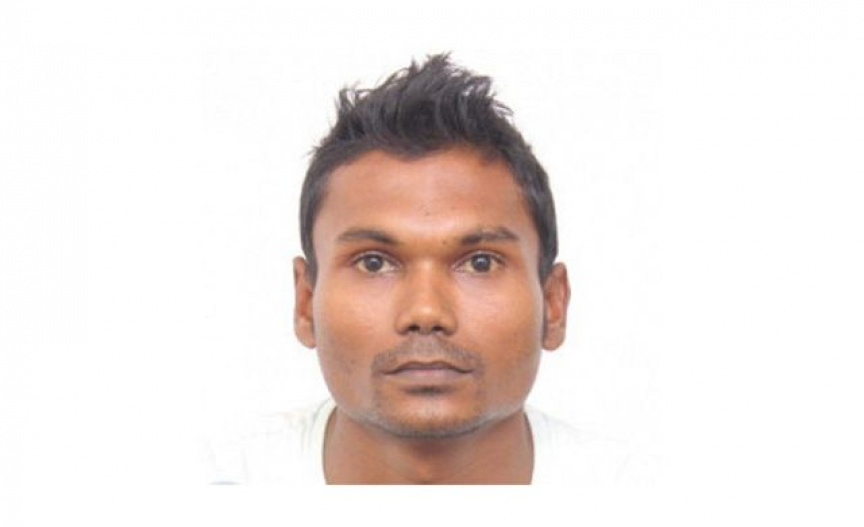 Ibrahim Ramiz, 28, Kunnaaruge, Henbadhoo, was reported missing to the Henbadhoo Council by his parents at approximately 07:00 pm Thursday. The council immediately reported the case to the police.

Aboobakr said the council had asked for residents of the island share any information they may have regarding Ramiz’s whereabouts.

“This island does not have a big forest. We therefore immediately informed the police when we received the report. We have also asked residents to share any information they may have,” he said.

Aboobakr said council officials and local residents had searched the island Thursday night, but saw no sign of Ramiz.

He added that they noticed during the search that a canoe was missing from the beach.

Aboobakr said Ramiz had previously travelled out of the island for work, and that his father told the council he left his job and returned to the island due to a police investigation against him.

Sun has been informed Ramiz had a record for drug related offenses. Residents who spoke to Sun said Ramiz was well known to be a drug addict.

Police said Ramiz was last seen on Thursday morning, wearing a grey t-shirt and blue shorts, and that the family believes he had set out on a canoe.

Police have asked for anyone with information regarding his whereabouts to contact Kendhikulhudhoo Police Station at 9311499.