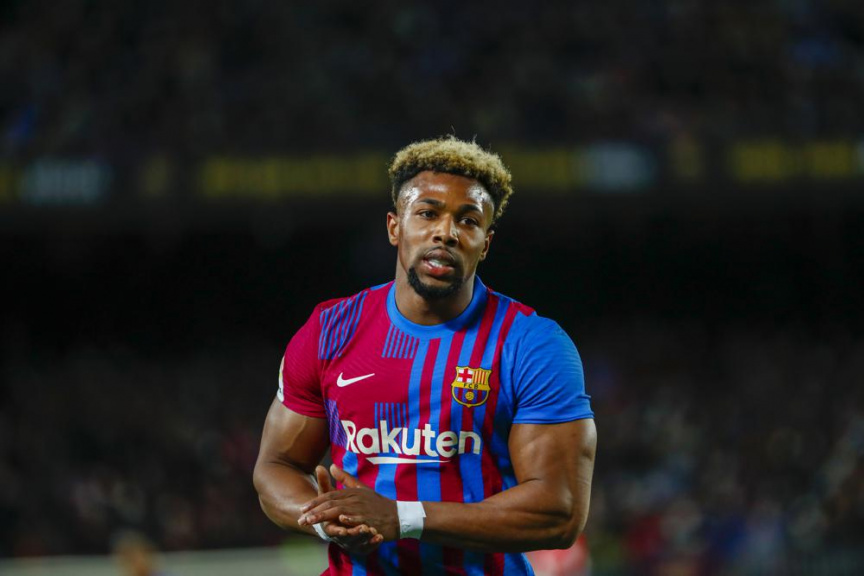 Traoré returns to Wolverhampton five months after he left the English club to join Barcelona, the hometown club he played for when he was a youngster. He failed to score in 21 appearances for Barcelona and never established himself as a regular starter for Xavi Hernández.

Barcelona opted not to exercise the clause to make his move permanent for a reported 30 million euros ($31 million).

De Jong played for Barcelona since joining from Sevilla at the start of last season. The Dutch striker scored seven goals as a little used backup.

Sevilla said on Saturday it agreed to transfer De Jong back to Dutch club PSV Eindhoven, where he played before moving to Sevilla in 2019.

Barcelona has been struggling to sign players due to its high payroll and large debts. This week, it sold 10% of its Spanish league TV rights for the next 25 years for more than 200 million euros. It is linked to interest in luring striker Robert Lewandowski from Bayern Munich.