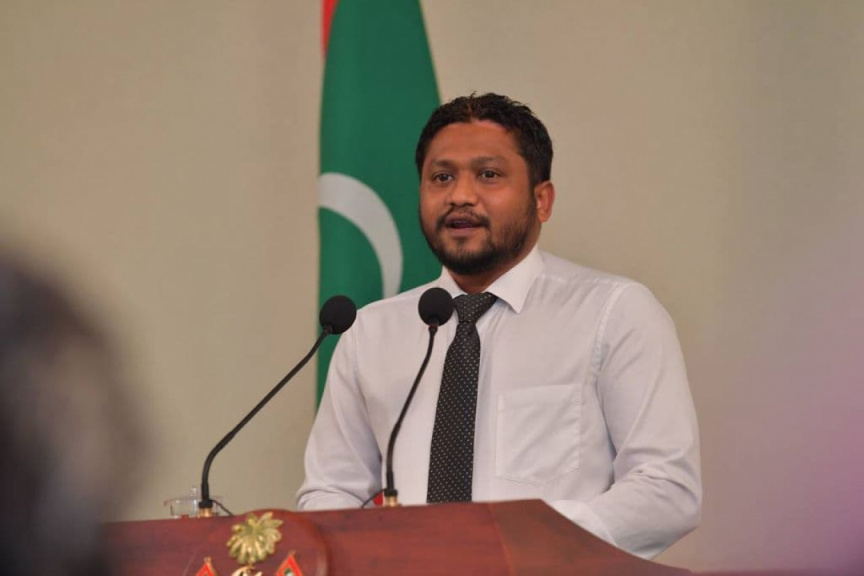 The High Court on Wednesday maintained the Civil Court’s order asking the Chief of Staff at the President’s Office Ali Zahir to pay MVR 2.3 million to the Mauritius Commercial Bank (MCB).

The case was filed at Civil Court by MCB seeking 2.3 million as the funds were not currently in Zahir’s account at the bank.

The overdraft was issued occurred after a third party requested a withdrawal for a check of MVR 2.3 million from Zahir’s account after providing a check deposit showing that 4.1 million was credited.

However, the funds were not deposited in Zahir’s account when he issued the check. Hence MCB informed him of the issue and asked me to repay the amount.

Subsequently, Zahir filed a case to revoke the bank’s request.

After review, the court decided that the overdraft funds were the account holder's responsibility.

Additionally, the court noted that this could not be considered a ‘gift’ as it is considered a loan that the customer needs to pay back.