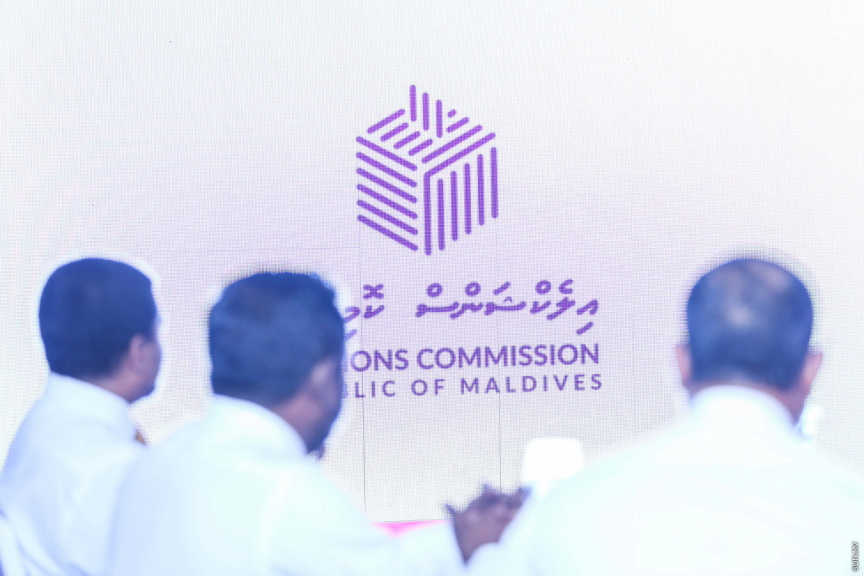 The political parties sent notice for dissolution for failure to meet the 3,000-member requirement have submitted membership forms to the Elections Commission (EC) to meet the legal requirement.

EC has released information on the number of membership forms submitted by the parties by 10:00 pm Tuesday – when the notice period expired.

The information shows all the parties had submitted enough forms to meet the legal requirement.

MRM had already been informed by the EC that it had met the 3,000-member requirement before the notice period expired.

‘We are working on speeding up the process. We will open [for complaints] as soon as the process is done. We are trying to work as quickly as possible,” he said.

EC said that parties would be informed as soon as it confirms the validity of the forms.