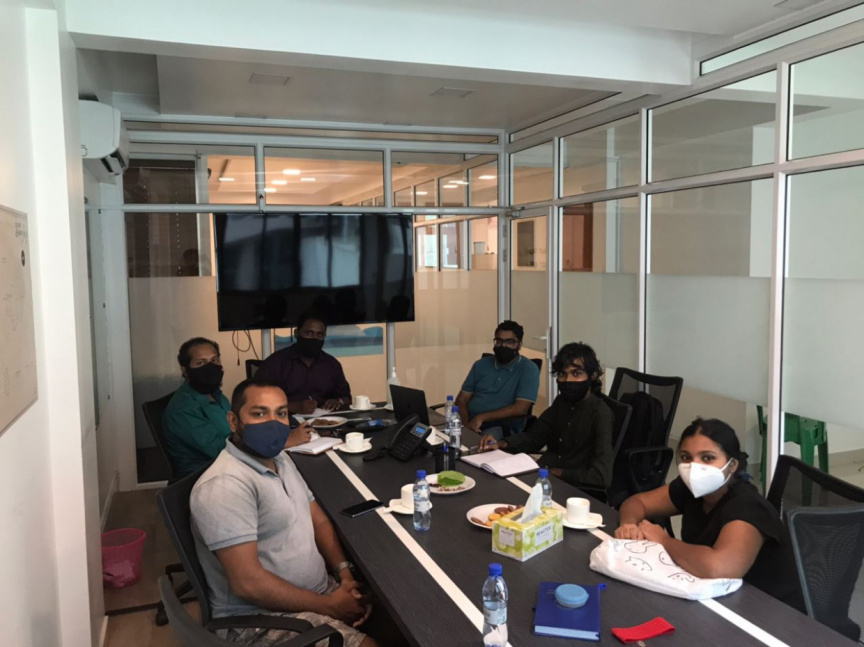 Maldives Journalist Association (MJA) has stated that a new president would be elected to the association during its Annual General Meeting (AGM).

The presidency seat of MJA became vacant with the resignation of former Maldives Media Council (MMC) member Mohamed Hamdhoon, who was holding the post.

MJA noted that they will open applications for the presidency post ahead of AGM which is scheduled to take place on June 18. A president would be elected following a vote amongst general members of the association.

The vote can only be asked for should the AGM see the attendance of one fourth of association’s members. Therewith, MJA has requested attendance from all members.