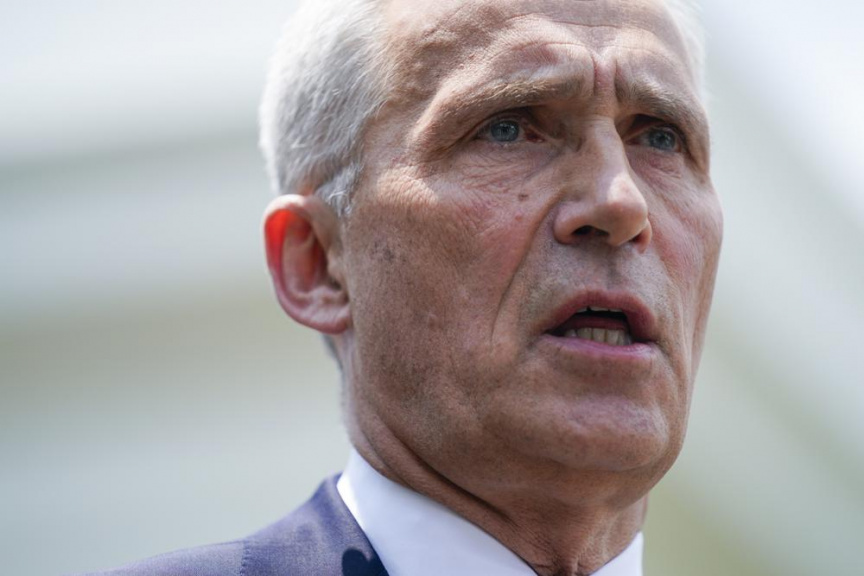 BRUSSELS (AP) — NATO Secretary-General Jens Stoltenberg has met with Finland’s prime minister and spoken to Turkey’s president as he seeks to overcome Turkish resistance to Finland and Sweden joining the alliance.

Stoltenberg, who visited Washington this week, tweeted late Friday that he met with Finnish Prime Minister Sanna Marin while there and discussed “the need to address Turkey’s concerns and move forward” with the Finnish and Swedish membership applications.

Russia’s war in Ukraine pushed the Nordic countries to apply to join NATO, but Turkish President Recep Tayyip Erdogan accuses Sweden and Finland of supporting Kurdish militants deemed by Turkey to be terrorists.

Stoltenberg said he had a “constructive phone call” with Erdogan, calling Turkey a “valued ally” and praising Turkish efforts to broker a deal to ensure the safe transportation of grain supplies from Ukraine amid global food shortages caused by Russia’s invasion. Stoltenberg tweeted that he and Erdogan would continue their dialogue, without elaborating.

Erdogan’s office released a statement in which it said the president had emphasized that Sweden and Finland should “make it clear that they have stopped supporting terrorism,” have lifted defence export restrictions on Turkey and are “ready to show alliance solidarity.”

The Nordic states, among other countries, imposed limitations on arms sales in the wake of Turkey’s 2019 military incursion into northern Syria.

The NATO chief’s diplomatic efforts came before a gathering of senior officials from Sweden, Finland and Turkey next week in Brussels, where NATO is based, to discuss Turkey’s opposition to the applications.

NATO vow to guard every inch of territory, Russia fumes