President appoints ambassadors to Japan, Belgium and the EU 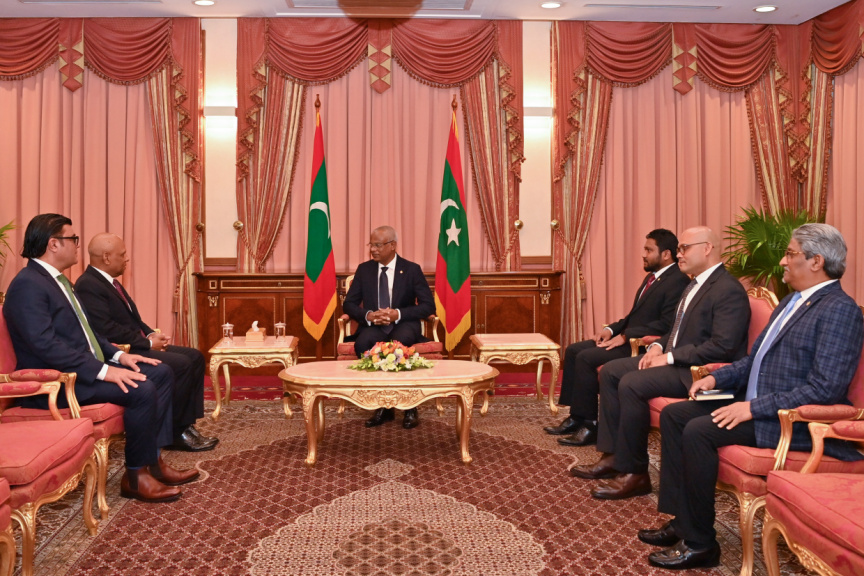 President Solih presented the Sobir and Omar with their letters of credence at a ceremony held at the President’s Office on Monday.

President Solih made the appointment at the minister’s level.

Meanwhile, Omar had previously served as the High Commissioner of Maldives to Sri Lanka.

His new appointment was made at the state minister’s level.