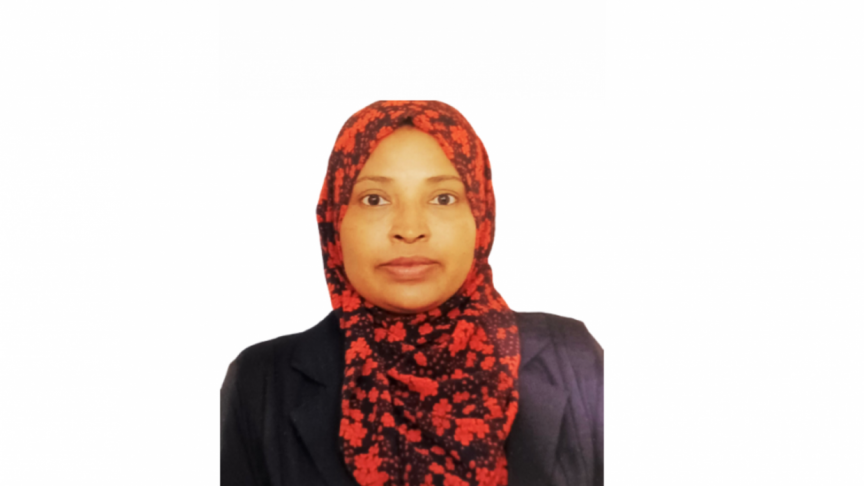 The Judicial Service Commission (JSC) has made the decision to take action against Chief Magistrate at the Hulhumale Magistrate Court.

The decision was made during a commission meeting held on Friday, May 20.

According to JSC, in the case submitted to the magistrate court, the reason given in the order made to release a detained individual was a lack of evidence apart from the person’s criminal court.

However, JSC noted that the documents submitted by Maldives Police Service for the case show that apart from the individual's criminal record, evidence was submitted as well.

Furthermore, the JSC highlighted that the judge, in this case, made the decision to release the person without clarifying the evidence, and against the truth. Hence the commission’s investigation found the actions of the judge to be irresponsible.

Since her actions were against the disciplinary codes for judges and so as part of the disciplinary action, the commission has given her advice and also mandated for her to complete a training programme.