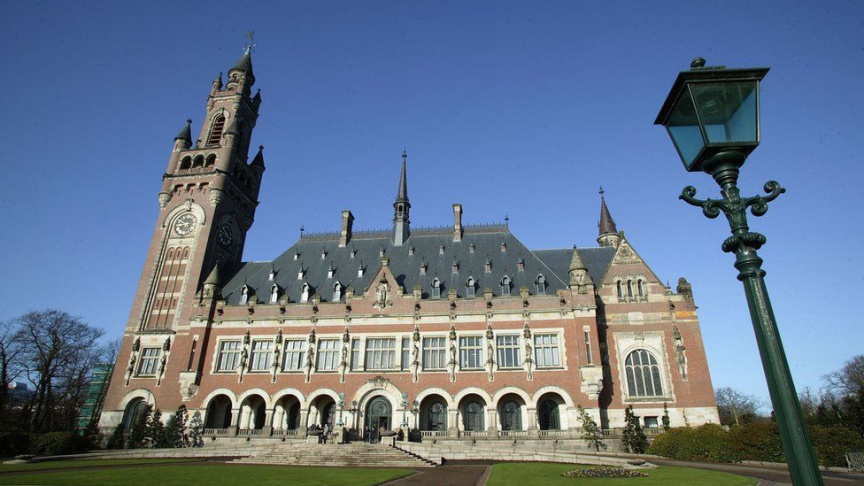 THE HAGUE, Netherlands (AP) — Germany has filed a case against Italy at the United Nations’ top court in a long running dispute over World War II reparations. The International Court of Justice announced the filing late Friday.

The German case refers back to a previous ruling made by the U.N. court in 2012 in which it confirmed that Germany has legal immunity from being sued in foreign courts by victims of Nazi atrocities. That ruling said that Italy’s supreme court violated Germany’s sovereignty in 2008 by judging that an Italian civilian was entitled to reparations for his deportation to Germany in 1944 to work as a slave laborer.

In its new case, Germany argues that despite that ruling, “Italian domestic courts, since 2012, have entertained a significant number of new claims against Germany in violation of Germany’s sovereign immunity.”

In the case that it won in 2012, Berlin argued that the Italian supreme court ruling threw into doubt a restitution system put in place after the Nazis’ defeat that has seen Germany pay tens of billions in reparations since the 1950s.

Germany’s new case asks judges at the Hague-based court to declare that “Italy has violated, and continues to violate, its obligation to respect Germany’s sovereign immunity by allowing civil claims to be brought against Germany” linked to Nazi war crimes and by planning to auction off four German-owned properties in Rome.

The case also seeks urgent orders from the court — known as provisional measures — including an order to ensure that the German properties “are not subjected to a public auction” or “further measures of constraint” pending the court’s final judgment in the case, which will likely take years to reach.

No date was immediately set for hearings. Rulings by the International Court of Justice are final and legally binding.

Germany to limit use of gas for electricity production

Some Ukrainians evacuated from ruins of Mariupol plant