Rangnick will be consultant at Man U amid Austria links 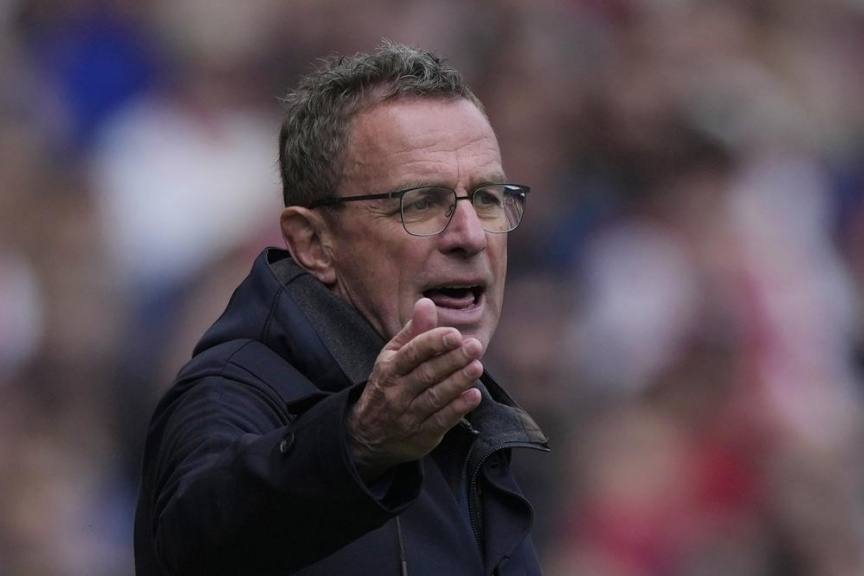 MANCHESTER, England (AP) — Ralf Rangnick expressed his intention to work in a consultancy role at Manchester United next season amid links to the vacant job of coaching Austria’s national team.

Rangnick has been in interim control of United since late November and will be replaced as manager by Erik ten Hag at the end of the season.

Asked after United’s 1-1 draw with Chelsea on Thursday about the possible role with Austria, Rangnick said: “Let us speak tonight about Manchester United, this is the issue. I can confirm I will definitely continue in the consultancy role.

“So far, me and Erik haven’t spoken. But I am more than happy and willing to help and change things for the better.”

The 63-year-old German said moving to the consultancy role at Old Trafford “would leave space for another job” but didn’t directly address the Austria job.

United had said when it hired Rangnick that he would take on a consultancy role for two years, after managing the team through the season.

Lingard told to stay at Man U due to Greenwood absence

Son double as Tottenham beats Leicester in push for CL