Bahrain confirms firm’s talks to buy AC Milan for $1.1B 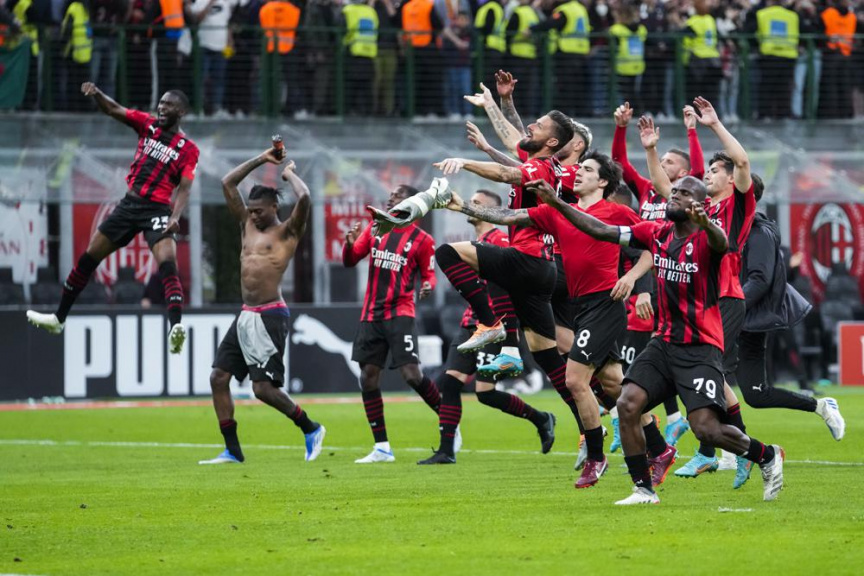 Three days after news of the dealings emerged, Bahrain’s embassy to Britain confirmed in a tweet on Monday that Investcorp is in discussions to buy the Serie A leader for $1.1 billion.

The U.S.-based hedge firm Elliott Management has owned Milan since 2018 after the former Chinese owner failed to repay part of a loan. Former Italian premier Silvio Berlusconi controlled Milan for more than 30 years before selling to the Chinese group in 2017.

Neither Elliott nor Milan has discussed the talks with Investcorp, and club director Paolo Maldini said little when asked about it on Friday.

“It’s normal that there could be a sale in the future of Milan,” Maldini said then. “I don’t know when that will be.”

Investcorp, which was founded in Bahrain in 1982, delisted from the Bahrain stock exchange last year after almost four decades as it continues its global expansion of investments.

The embassy tweet said Investcorp “manages over $42 billion in assets across the globe.”

Historic day of defeats for big teams in Serie A