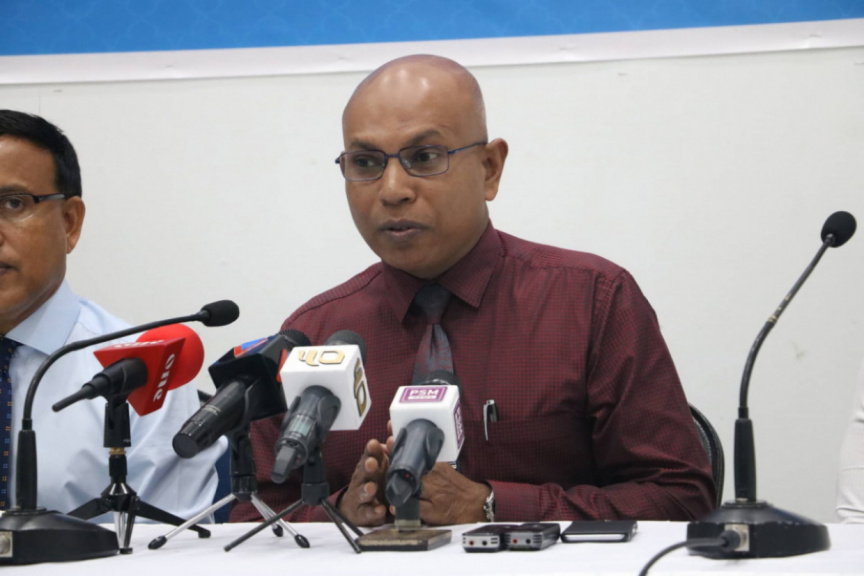 Supreme Court’s Secretary-General Dr. Hussain Faiz has been suspended in connection to an investigation by the Department of Judicial Administration (DJA).

An official from DJA told Sun on Thursday evening that Faiz was suspended in response to an allegation he spied on the court’s justices using the court’s CCTV system.

He is also suspected of leaking confidential information.

Faiz was appointed as Secretary-General of the Supreme Court on January 7, 2019.

MIRA to commence enforcement action to recover MVR 16B