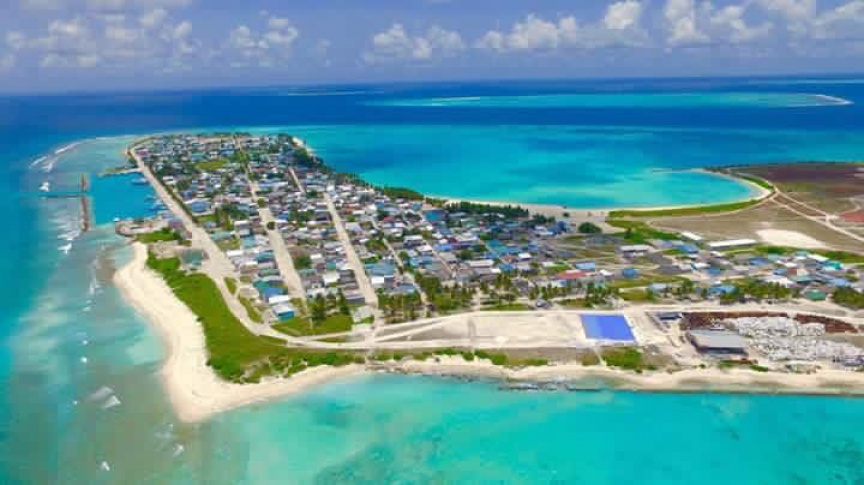 In his message, Rasheed detailed that council members had amended the council’s regulations so that the President cannot vote whilst presiding. However, the Local Government Authority (LGA) has sent letters to the council on three occasions – stressing the President can cast his vote.

“Was instructed to reverse the decision made by the Council so that all members can cast their vote, and send it to LGA by 2:00pm on March 17,” he added.

Rasheed revealed that the decision has yet to be reversed, despite clear instructions from LGA. He also expressed dismay over the fact that council meetings have not been held for almost two months.

“Although five members belonging to MDP are working very hard, the opportunity for council presidents to cast vote as stipulated in the Decentralization Act cannot be changed,” he had said.

He also called on the council members for their cooperation in carrying out developmental efforts at Dhidhdhoo. Rasheed also gave assurance that he would not obstruct any developmental project initiated by the government at Dhidhdhoo.

'Target is to open junior college in Dhidhdhoo in '23'