Pakistani Prime Minister: Voice of Muslims against Islamophobia have been heard 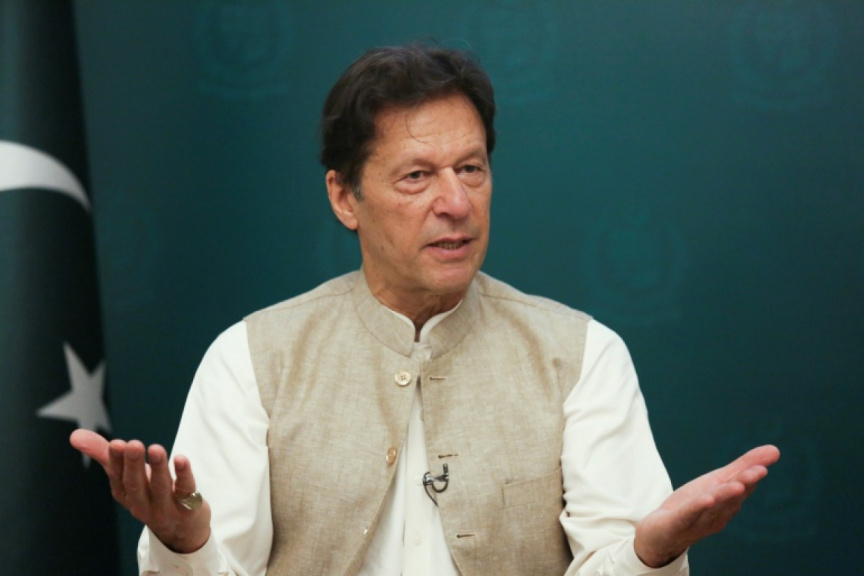 With reference to United Nations (UN) designating a day as the International Day to Combat Islamophobia, Prime Minister of Pakistan Imran Khan has stressed the voice of the Muslim community has finally been heard.

UN adopted a resolution proposed by the Organization of Islamic Cooperation (OIC), backed by Pakistan, to designate March 15 the International Day to Combat Islamophobia on Tuesday.

“I want to congratulate the Muslim Ummah today as our voice against the rising tide of Islamophobia has been heard and the UN has adopted a landmark resolution introduced by Pakistan, on behalf of OIC, designating 15 March as International Day to Combat Islamophobia,” Prime Minister Khan had tweeted following the adoption of the resolution.

Prime Minister Khan further stated that the adoption of the resolution is a notion that the UN has finally recognized the grievousness of Islamophobia. He stressed that the next challenge would be to see to it that the landmark resolution is implemented.

Commenting on the adoption of the resolution, Pakistan’s Foreign Minister Makhdoom Shah Mahmood Qureishi said that if the rising trend of Islamophobia is not immediately arrested the situation can worsen.

“The rising trend of Islamophobia will have to be arrested immediately. If (western countries) do not do this, the situation can worsen, society can be divided, hate speech, incitement, conflict can be created,” he had said.

Pakistan Embassy in the Maldives has stated that their Prime Minister Imran Khan has been the leading international voice in raising awareness on the consequences of increased Islamophobia.

They detailed that under Prime Minister Khan’s leadership, Pakistan has taken a number of initiatives for the promotion of peace. Interfaith harmony, tolerance and peaceful co-existence.