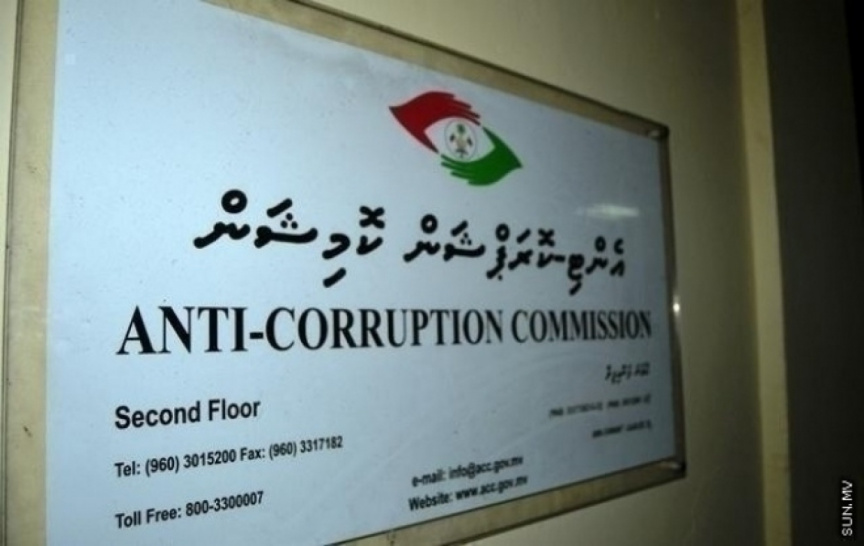 As per the annual report publicized by the commission, a total of 782 new cases relating to corruption were registered with them last year.

Meanwhile, from existing cases, they completed the investigations of 588 cases – out of which 22 cases were sent for prosecution.

ACC stressed that the most number of cases sent for prosecution by the commission in the span of last five years, was during last year.

The annual report detailed that ACC had informed the relevant authorities of MVR 2.18 million that needs to be recovered for the state in connection to cases they have investigated last year.

The report also underscored that COVID-19 restrictions had obstructed the investigation of cases that required travel to islands. However, it was noted that investigations were conducted by traveling to 48 islands in five atolls, at the end of last year.