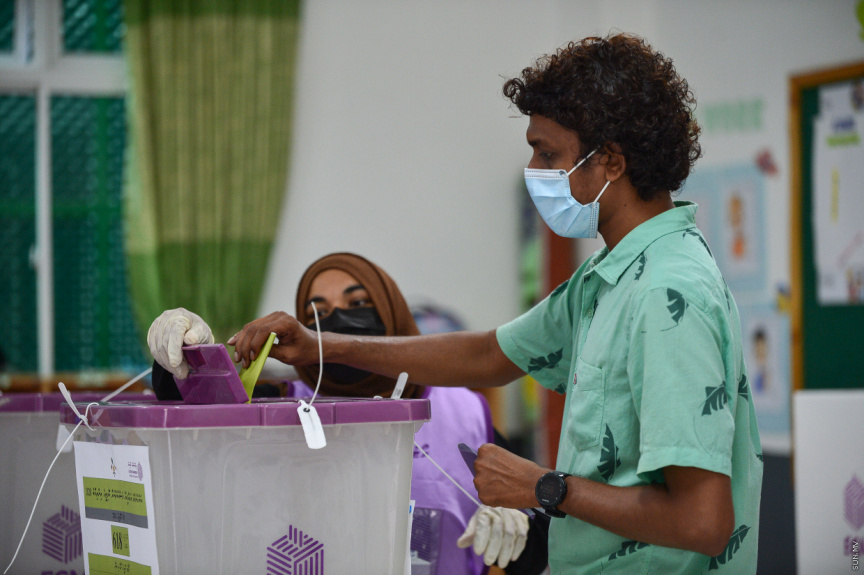 As per the electoral body, the by-elections scheduled are the election of Women’s Development Committee Member for F.Nilandhoo and Dh. Meedhoo, and election of Council President for Lh.Kurendhoo.

The position of Council President in Kurendhoo was left vacant after the last president handed in resignation in January.

The Election Commission stated that voting for these by-elections will be held on March 26, 2022.

The Commission had just concluded three elections: by-election of Komandoo seat in Parliament, WDC members for Ga. Gemanafushi and Th.Vilufushi, earlier this month.