OTJ to hold public hearings to probe depopulation of Thinadhoo 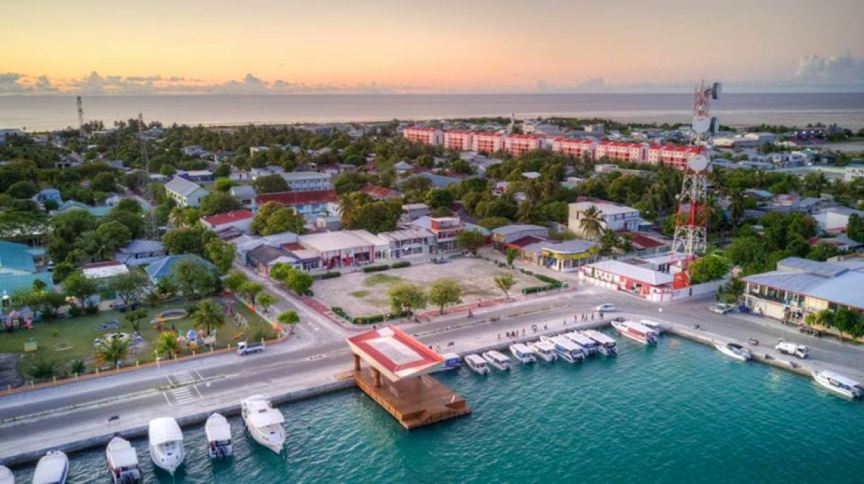 The Ombudsperson’s Office for Transitional Justice has made the decision to hold public hearings in its investigation into the depopulation of GDh. Thinadhoo in 1962, during the southern rebellion.

Aishath said the OTJ has finished taking information from relevant institutions, and statements from the people who lodged the case and several witnesses.

She said the case had been lodged by Thinadhoo Council and a number of private citizen.

“We decided to hold public hearings in the case because of its historic significance and because it is a matter of great public interest,” she said.

Thinadhoo Council has asked for the residence of then- Prime Minister Ibrahim Nasir – which has been repossesed by the state – to be renamed from ‘Velaanage’ to Thinadhoo Velaanaage’ as compensation.

A team from OTJ visited Thinadhoo to investigate the case last December.

Rasheeda Ibrahim, who had been eight years of age when the bloodshed took place, told Sun that she had lodged the case with the relevant authority at President Maumoon Abdul Gayoom’s instructions – back during his administration.

Rasheeda said the case made no headway and that she had no hope of receiving justice.

“I submitted a letter as Maumoon asked. The Parliament took over statements. Nothing came of it,” she said.

Rasheeda said she witnessed the bloodshed with her own eyes.

Rasheeda said that the allegations against Nasir regarding the depopulation of Thinadhoo were true.

“Those aren’t mere allegations. I saw with my own eyes. The soldiers attacked us. They attacked and bound people and did all that. Everyone was forced off the island at Nasir’s orders and when we were allowed back, houses were demolished at his explicit orders,” she said.

55 years on since Thinadhoo was repopulated, the depopulation of the island is marked in history as one of the greatest atrocities of all time in Maldives.