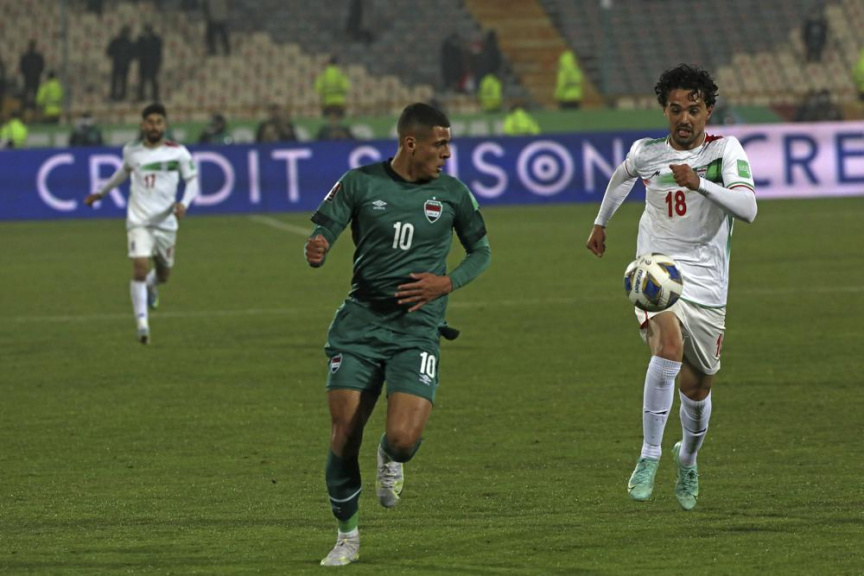 Taremi, the FC Porto striker, scored the only goal of the game in the 48th minute in the second half. He scored from inside the penalty box on a pass from midfield Ali Reza Jahanbakhsh.

Iran’s win came in Group A of the Asia region.

The win at Tehran Azadi stadium was Iran’s earliest jump into the qualifiers. It marked the sixth time Iran has earned a spot in the World Cup in the nation’s history.

Despite the fast spread of the aggressive omicron variant of the coronavirus in Iran, the government Wednesday approved the presence of some 10,000 spectators in the 100,000-seat stadium.

More than 2,000 were women. It was the second major soccer event that Iranian women have watched in the stadium. In 2019, for the first time in decades, hundreds of Iranian women were allowed to watch Persepolis play the Kashima Antlers of Japan in the Asian Champions League final.

FIFA had long demanded that Iran provide assurances that women will be allowed to attend 2022 World Cup qualifiers.

Women have been mainly prohibited from attending men’s games and other sports events in Iran since the 1979 Islamic revolution.