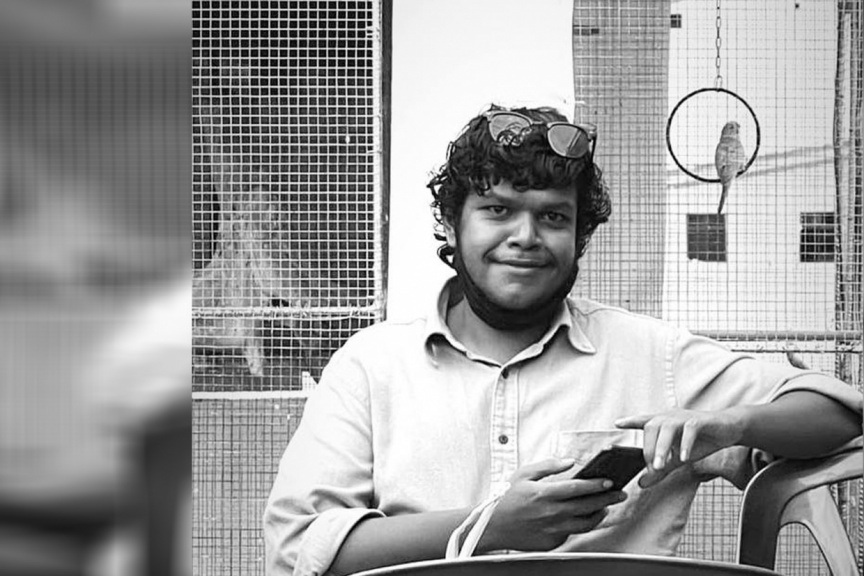 A young man has died after an accident on the Sinamale’ Bridge.

Mohamed Haikal Ismail, 21, Sosun, S. Hulhudhoo, was injured in an accident which took place on the Sinamale’ Bridge on Tuesday evening.

A police spokesperson told Sun authorities received report of a person getting injured after a speeding motorcycle veered off balance, throwing him to the ground, at approximately 07:57 pm on Tuesday.

Haikal died while under treatment at the ADK Hospital in Male’ on Wednesday.

“He died while under treatment at the ADK Hospital,” confirmed the spokesperson.

Police said they are looking into the accident.