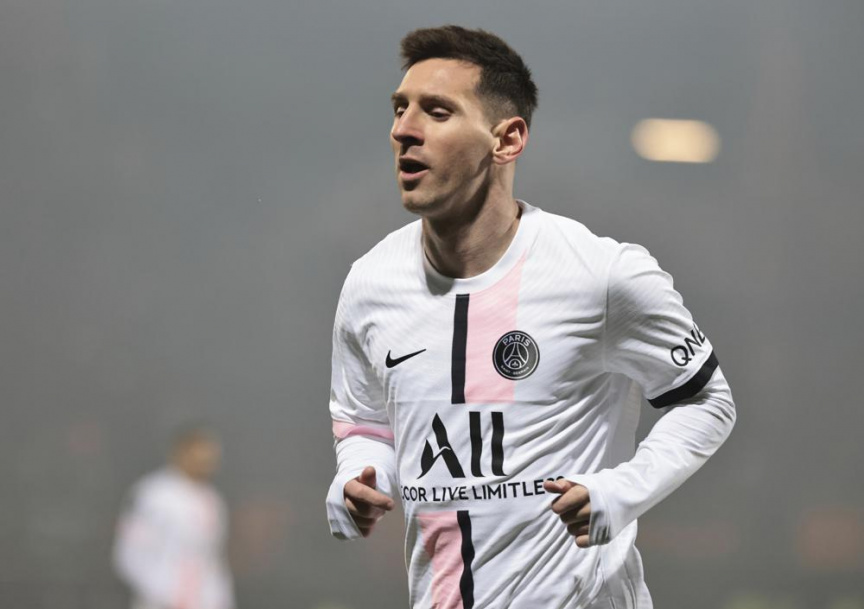 PARIS (AP) — Lionel Messi will miss another game for Paris Saint-Germain after acknowledging that his recovery from COVID-19 has been slower than expected.

The 34-year-old Messi missed PSG’s 1-1 draw at Lyon last Sunday when the French league returned from its winter break. Messi had become infected while home in Argentina. He later tested negative and returned to Paris.

Messi said in a social media post on Thursday that “it has taken me more time than I had expected to get better” but that he’s “almost recovered” and eager to get back on the field.

“I have been training these days to get back to 100%,” he wrote on Instagram. “There are some very exciting challenges ahead this year and I hope that we can all see one another again very soon.”

Pochettino said Messi remains under the supervision of the team’s medical staff. The club said Friday that Messi “will gradually rejoin the squad next week.”

After this weekend, league-leader PSG hosts Reims on Jan. 23 before the international break.

Neymar remains out because of an ankle injury he picked up in late November and wasn’t included in the Brazil squad announced Thursday for World Cup qualifying.

Argentina and Brazil have already qualified for the World Cup.

Lionel Messi says World Cup in Qatar will be his last