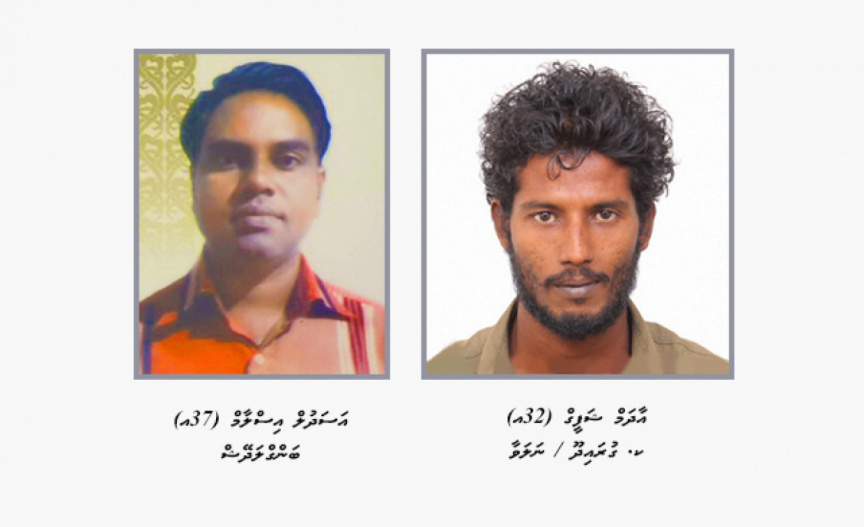 Two of three people missing after the sinking of ‘Alama 5’ have been rescued, over 24 hours after they disappeared.

The boat had been travelling from outside F. Feeali to Male’ City when it ran into bad weather. The boat began taking in water and sank four nautical miles outside the Fussaru Falhu in V. Atoll.

The incident was reported at 11:22 pm on Monday.

Three people on the boat - two Bangladeshi nationals and one Maldivian national – were reported missing.

The two Bangladeshi nationals have now been rescued.

Only one of the Bangladeshi nationals was identified; Assadul Islam, 37.

Sun has been informed the two Bangladeshi nationals were found floating with the aid of containers from the boat. One of them still had their phone on, and calls were able to go through the moment they came within an area of phone coverage.

They were found outside ADh. Dhangethi.

MNDF has yet to make an official statement regarding their rescue.

Debris from the boat was found one nautical mile to the north of F. Atoll earlier Tuesday.