Four-year-old dies after falling into swimming pool in Hulhumale’ 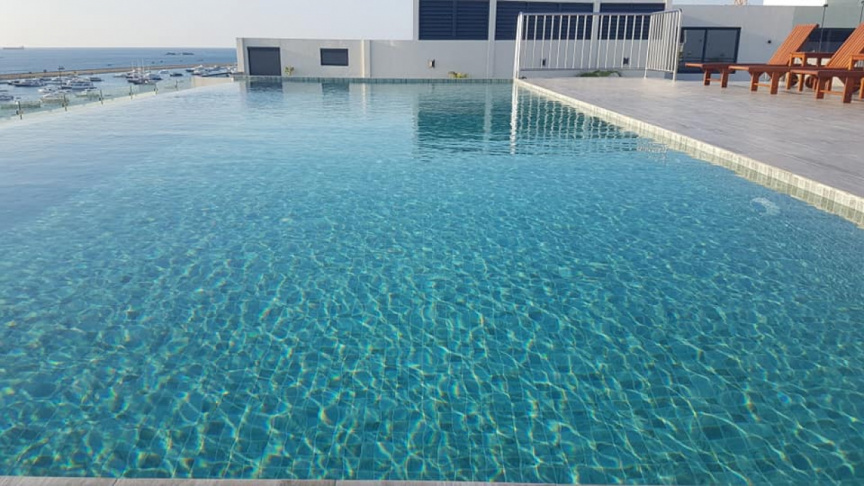 A four-year-old boy died on Monday, after falling into a swimming pool at an apartment complex in Hulhumale’.

The incident took place at the Hulhumale’ Oceanfront Residence.

According to a police spokesperson, the incident was reported to the authorities at approximately 05:10 pm, after the boy was taken to the Hulhumale’ Hospital.

The hospital informed the police he died at approximately 05:40 pm, said the spokesperson.

The police said they were conducting necessary inquiries in connection to the case.