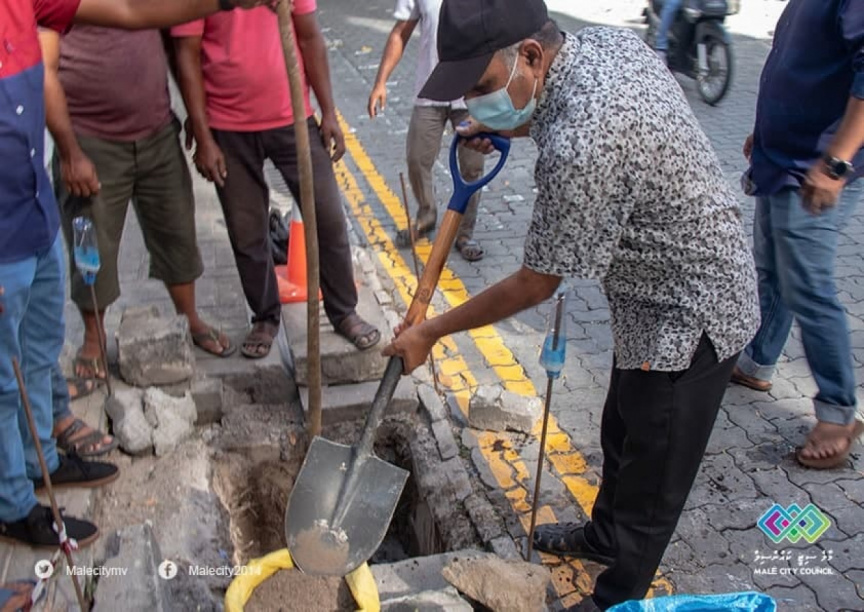 Male’ City Council has launched a program to plant 100,000 trees in the Maldivian capital.

According to the city council, the program, launched on Saturday morning, is an initiative of Mayor Dr. Mohamed Muizzu.

The program aims to make the congested Maldivian capital greener.

It was included in the strategic action plan announced by the council last year.

The program was launched by Abdulla Rameez, the city council’s senior accounts officer and longest-serving employee.

No decision on issuing Eman’s allowance to family yet