MNDF to hold firework show in Hulhumale' for new year 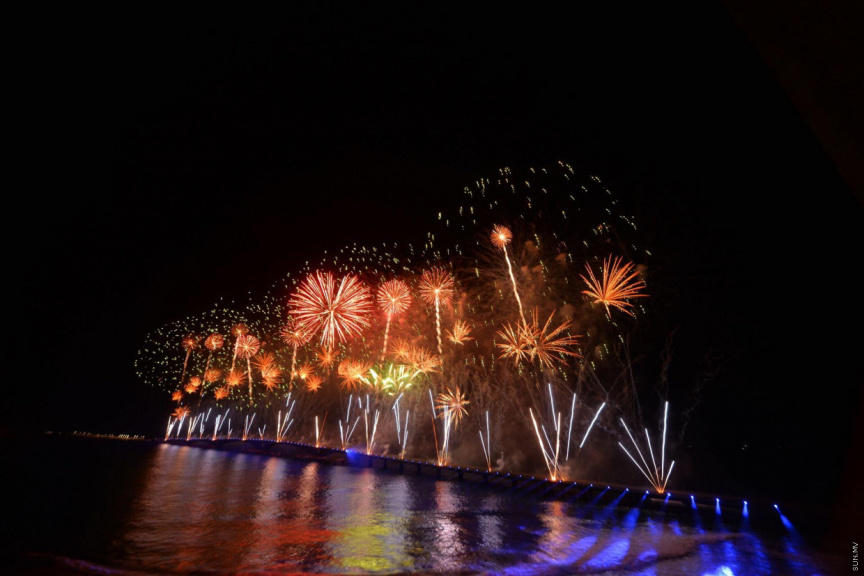 Meanwhile, Minister of Youth, Sports and Community Empowerment Ahmed Mahloof had previously announced that the new year show will be returning this year with renowned Bollywood singer Ankit Tiwari.

Titled "Maruhabaavees", the show will also be in Hulhumale', at the Hulhumale' Running Track.