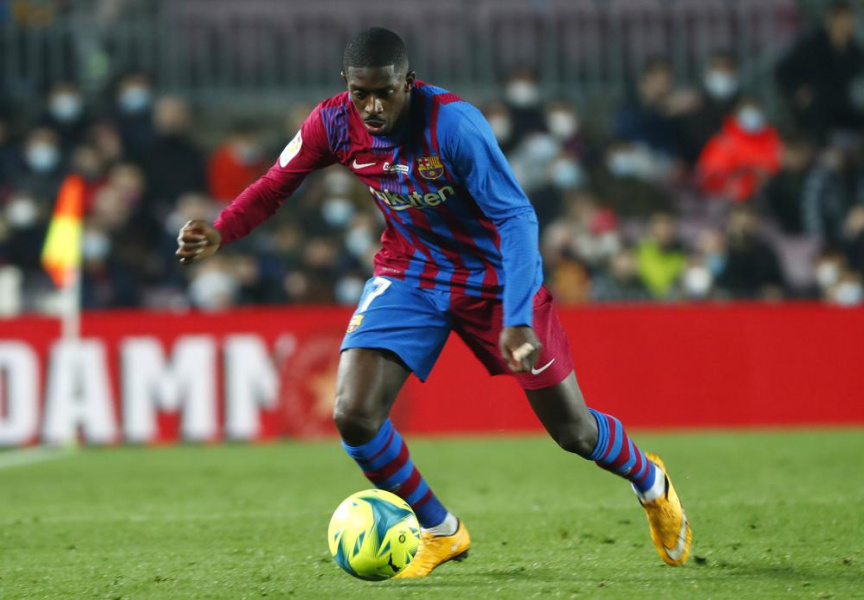 BARCELONA, Spain (AP) — Eleven players across the Barcelona and Real Madrid squads were isolating Wednesday after contracting the coronavirus ahead of the resumption of the Spanish league this weekend.

It is a further setback for Barcelona going into Sunday’s match at Mallorca in seventh place with the team also depleted by injuries.

“The players are in good health and self-isolating at home,” Barcelona said.

The Spanish league has been on a planned break of nearly two weeks.

In Britain, the Premier League has resisted calls to pause the season to try to stop the spread of coronavirus cases that have now led to 16 games being postponed in less than three weeks due to teams lacking healthy players.

Arsenal manager Mikel Arteta will be absent for the match against Manchester City on New Year’s Day after testing positive for a second time, the club said Wednesday.

Arteta’s positive test in March 2020 was a key factor in the suspension of the league in the first week of the pandemic.

“Mikel is isolating in line with government guidelines and we wish him well,” Arsenal said.

Arteta was previously the assistant coach at City.