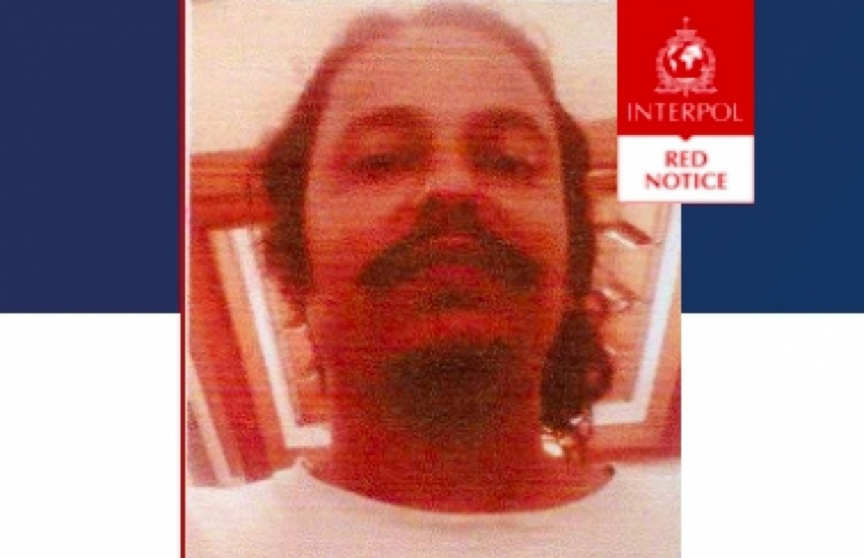 India is seeking a Maldivian via Interpol red notice regarding a cannabis-related case.

The man being searched for is Ali Rasheed, who is 31-years-old. The notice issued states that he also goes by the name Azleef Mohamed sometimes.

Ali Rasheed is being sought regarding a case being investigated by the Indian police. He is suspected of manufacturing and trading large amounts of cannabis.

As per the notice, individuals who produce, manufacture, possess, sells, purchases, transports, imports inter-state, exports inter-state cannabis plant and cannabis in India, are subject to harsh punishments. In this regard, they may be imprisoned for a term of less than 10 years, with the possibility of extending this to 20 years. They will also be fined by an amount that is not less than one lakh rupees, but not more than two lakh rupees.

Interpol red notices have been issued against Maldivians prior to this as well. In this regard, a red notice was issued against SeaLife’s MD Ahmed Moosa (Ammaty), who became a fugitive following the embezzlement scandal.