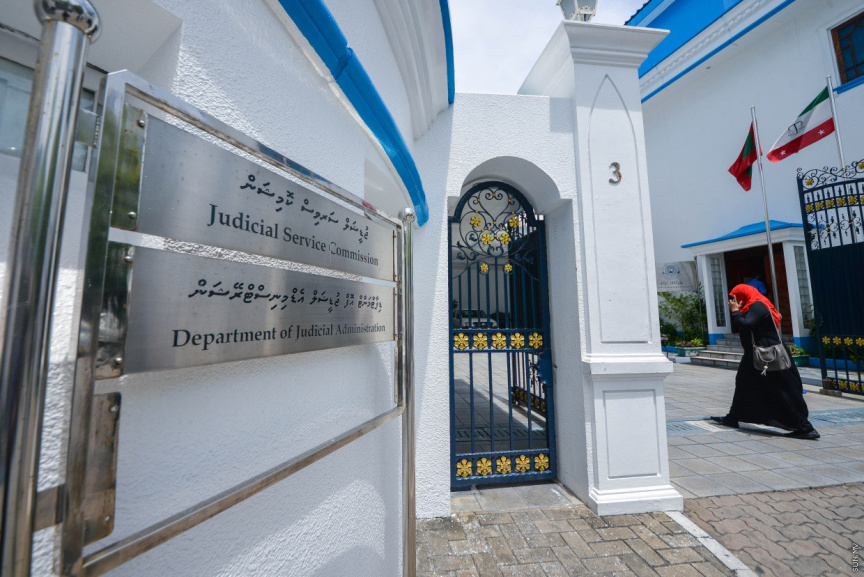 In a statement released by JSC today, they said that Ahmed Latheef was suspended as he had reviewed and ruled in a case lodged at Dharavandhoo Magistrate Court in which a party to the case had a connection to him that dictates a conflict of interest.