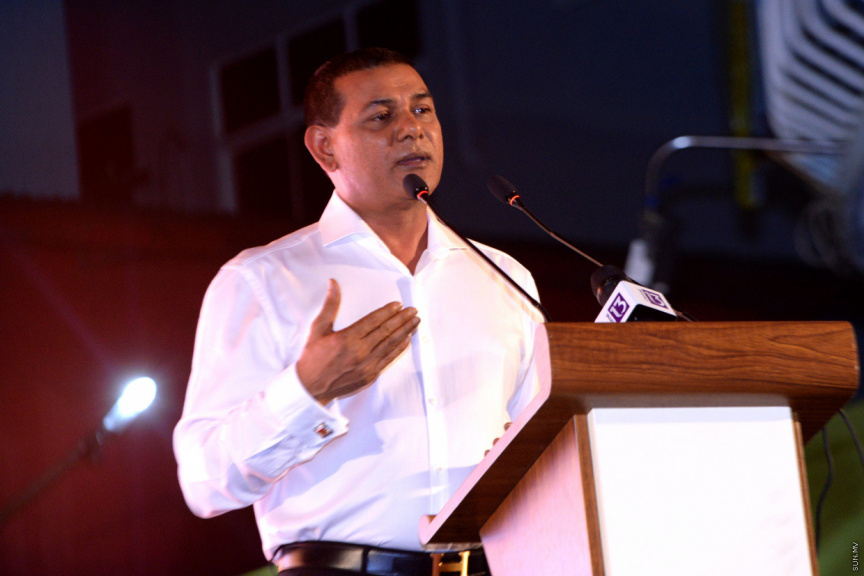 Maldives Development Alliance (MDA) leader, Meedhoo MP Ahmed Siyam Mohamed said on Wednesday that the drawbacks of a parliamentary system, in which the party or coalition with the greatest representation in the parliament forms the government, far outweigh its benefits.

He made the remark in his address on occasion of Republic Day, which Maldives celebrates on November 11.

Siyam said that given a republic rule is one which represents the empowerment of the people, it is the civil duty of each citizen to work to uphold the empowerment. He advised the people to perform their civic duty.

Noting that Republic Day comes amid heightened talk of a possible change in the system of government in Maldives, Siyam said that the people must think about it and say no to corruption and conflict.

“No doubt, the damage to economies of nations due to corruption and conflict is irrevocable. And it is certainly our national duty to think deep about the systems of government in countries, and the benefits and drawbacks of the systems,” he said.

Siyam said that the powers of the state are consolidated in a parliamentary system, and that the drawbacks of such a system far outweighs its benefits.

“I advise the Maldivian people to strive to ensure a change in system of government doesn’t become an outfit prepared to fit a specific individual,” he said.

Siyam concluded his address by conveying greetings on occasion of the 54th Republic Day.