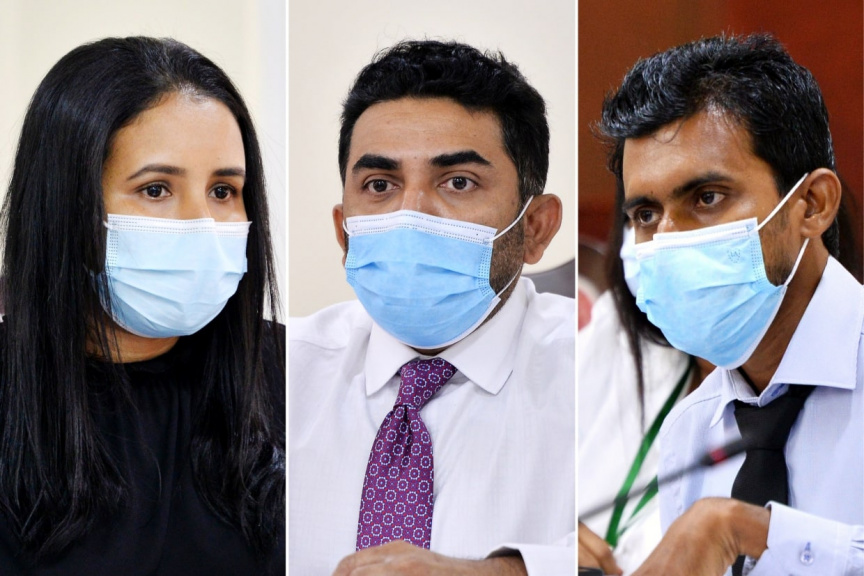 Anti-Corruption Commission (ACC) has re-submitted the case asking for charges against 11 government officials in connection to the corruption in the award of a government contract to procure ventilators for COVID-19 patients.

ACC said in a statement on Monday that it re-investigated the case in accordance with the instructions of the Prosecutor General’s Office, and communicated the commission’s decision regarding the case on Sunday.

ACC said that it has asked for an additional charge against the 11 officials implicated in the case.

The case involves an MVR 34.50 million contract awarded by Health Ministry to Dubai-based Executors General Trading to procure 75 ventilators in 2020, which the Auditor General’s Office found to be in breach of Public Finance Regulation.