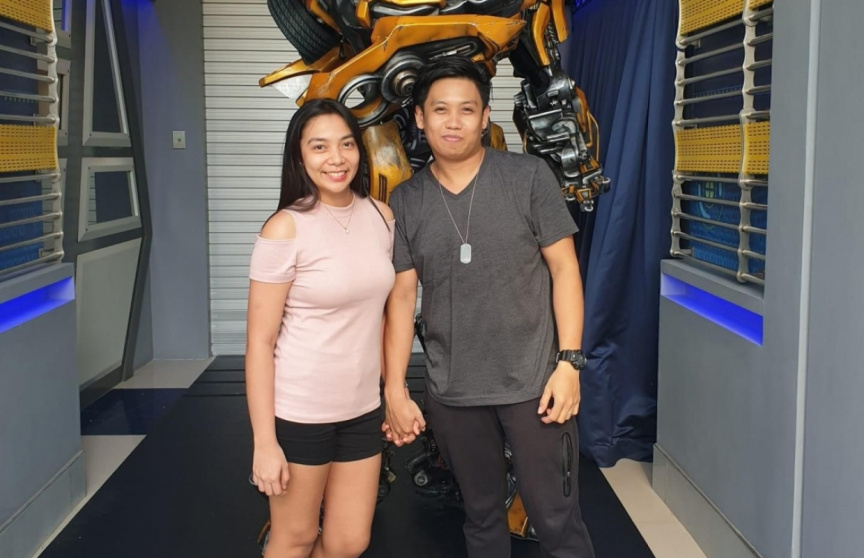 Police have arrested the husband of a Filipino nurse at Indhira Gandhi Memorial Hospital (IGMH), whose death last week was reported to the authorities as a possible suicide.

A police spokesperson said that a 29-year-old Filipino male was arrested on Wednesday in connection to the death of a nurse at IGMH.

Authorities are working to transport the body overseas for a postmortem examination, said the spokesperson.

The death of Mary Grace, who worked as a nurse at IGMH’s Dialysis Center, had initially been reported as a case of suicide by hanging on October 19.

Sun has been informed that suspect arrested in the case is Mary’s husband, who also works as a nurse at IGMH.

According to a credible source, the husband told the hospital staff that his wife committed suicide by hanging herself, and then later changed his story said that she suddenly collapsed.