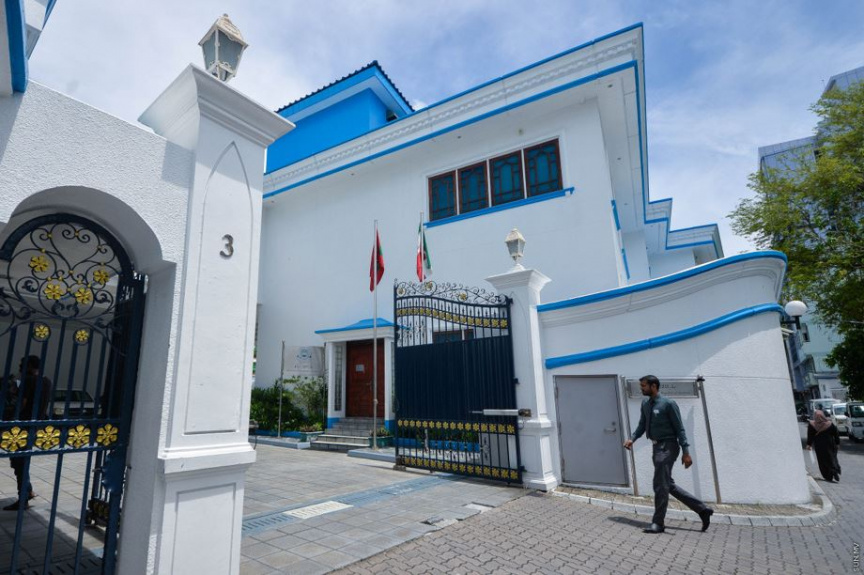 A man who was sentenced to jail after charges of theft were proven at court – has fled whilst kept at the High Court’s lobby.

He has been identified as Sinaah Ameer, Ma. Viyavathi, Male’.

In December 2013, Sinaah along with another individual had broken into a home and stolen MVR 200,000 – however, the Criminal Court had ruled that the charges raised against him in connection to the theft were not proven beyond reasonable doubt.

The State had appealed the decision by Criminal Court to the High Court – after which the High Court had ruled that Sinaah was guilty of the offense. Subsequently, the Court had sentenced him to 2 years, four months, and 24 years in jail, yesterday.

After the sentencing hearing had concluded – he was kept at High Court’s lobby to wait until the arrival of officers from Maldives Correctional Service to take him in their custody. High Court’s lobby is an area where lawyers and parties to cases can wait at until the time of the hearing.

An official from the High Court has confirmed to Sun that Sinaah had fled whilst he was kept at the lobby. The official also detailed that the matter has been reported to the Police as well as Corrections.