Nasheed: Election of pro-parliamentary system candidates a win for Maldives 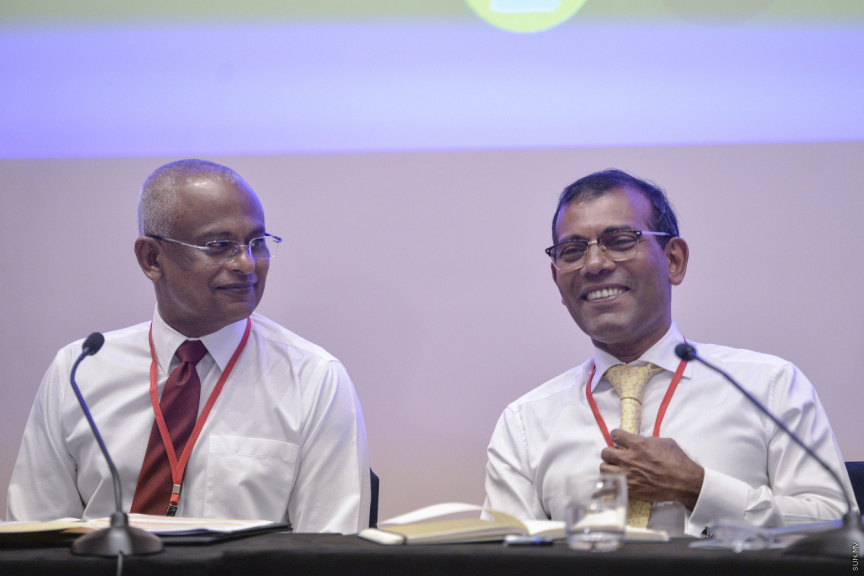 MDP leader, former President Mohamed Nasheed said on Sunday that many candidates who support the parliamentary system of governance secured wins in the recent MDP national council elections, and described it as a step forward for Maldives.

The Parliament Speaker, who is currently in the United Kingdom recovering from injuries he sustained in an assassination attempt in May, made the statement in tweet on Sunday morning.

“The work you did in the spirit of democracy is an honorable service to the party and country,” said Nasheed, congratulating candidates who won the elections.

MDP held the national council elections – its biggest internal elections – last Saturday. The reported rifts between Nasheed and President Ibrahim Mohamed Solih served to fuel the competitiveness of the elections.

The majority of candidates who won Saturday’s election were supporters of the President.