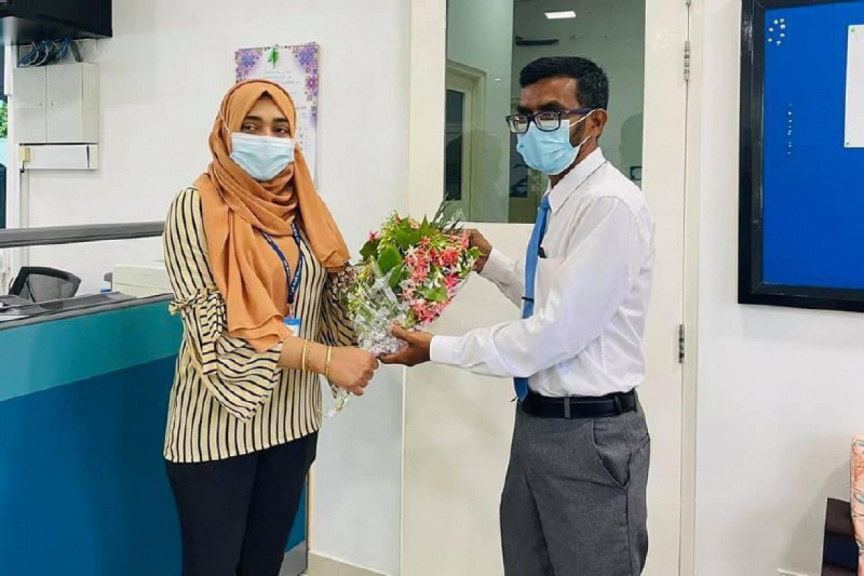 Abdulla Saeed was appointed Manager of Fuvahmulah Hospital on February 26, 2019, but was dismissed on September 16, 2021.

Lirar replaced him this Sunday.

Lirar told Sun he plans on improving the quality of services at the hospital and resolving existing issues.