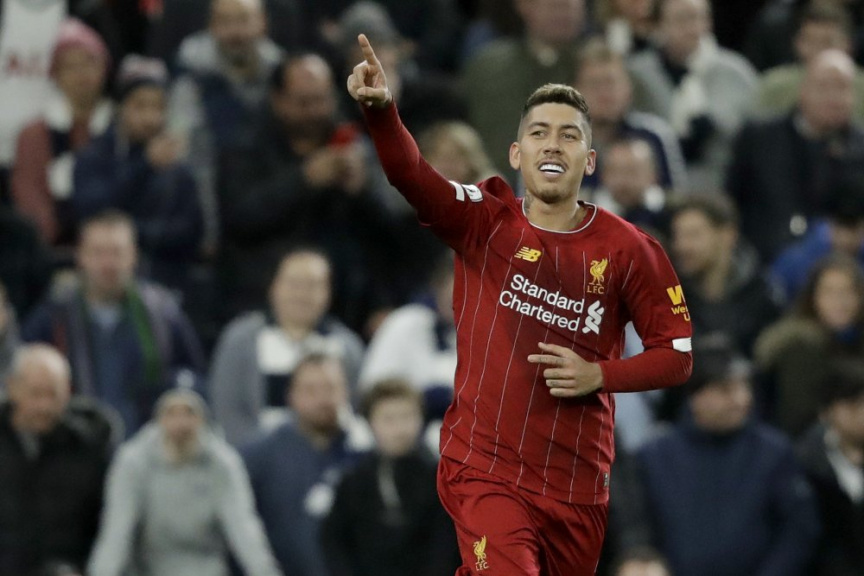 SAO PAULO (AP) — Brazil has triggered a FIFA regulation in a bid to prevent eight players from competing for their respective clubs in the English Premier League this weekend.

They had been called up for World Cup qualifiers but didn’t travel after Premier League teams had objected to their players going to South American nations, which are red-listed by the British government because of the COVID-19 pandemic.

The Brazilian soccer confederation confirmed to The Associated Press that it asked FIFA to stop the eight players, as well as two at Zenit St. Petersburg in Russia, from being fielded until five days after the end of the current international window, which for South America ends on Thursday.

The Premier League teams had said that if players went, they then would have to spend 10 days in hotel quarantine upon their return and have little chance of training.

Everton striker Richarlison did not to travel either, but the Brazilian soccer body did not include him on the list for restrictions because of the good relationship between executives on both sides. Everton recently allowed him to play at the Tokyo Olympics, in which Brazil’s team won gold.

Zenit was included on Brazil’s list after midfielder Claudinho and striker Malcom, who also played in Tokyo, left the Brazil training ground on Sept. 1 hours before the Seleção traveled to Santiago to play Chile in the first of the three World Cup qualifiers.

FIFA had granted two additional days for South American countries to play games in both September and October so three qualifiers can be played in each window, rather than the usual two.

Argentina brought Emiliano Martínez, Emiliano Buendía (Aston Villa), Giovanni Lo Celso and Cristian Romero (Tottenham) to South America. But coach Lionel Scaloni said Wednesday they were all released two days earlier because they were worried about their clubs. He said coaches and national soccer bodies will meet to find a solution before the October qualifiers.

“Competing in the next fixtures without the best players doesn’t seem fair. The competition would not be the same,” Scaloni said in a press conference. “These situations should not happen again. Those kids have shown their will to play, but we should not put them in these difficult situations. They have to come with their minds clear, with no concerns of that kind.”

Scaloni also defended his decision on Sunday to field three of four players who Brazilian authorities insisted should be in quarantine due to their recent presence in Britain. The clash between Brazil and Argentina was shockingly interrupted by health agents shortly after kick-off.

“We had an OK from (South American soccer body CONMEBOL), players went to the pitch and played,” Scaloni said ahead of Argentina’s match against Bolivia on Thursday, also in World Cup qualifiers. FIFA has not yet made a decision on the case.

Martínez, Buendía, Lo Celso and Romero are under police investigation for allegedly providing authorities false information on their travel history. They denied any wrongdoing.

Brazil coach Tite later suggested the four players were to blame for the chaos.

“All comments by Anvisa, the health ministry are correct. Soccer is not above laws, we are dealing with lives here,” Tite said before Brazil’s match against Peru. “To come here and go over laws, dribble some situations... That has no place.”

Death toll rises to 78 from mudslides in Brazil

Severe Brazil flooding spreads in Bahia and beyond