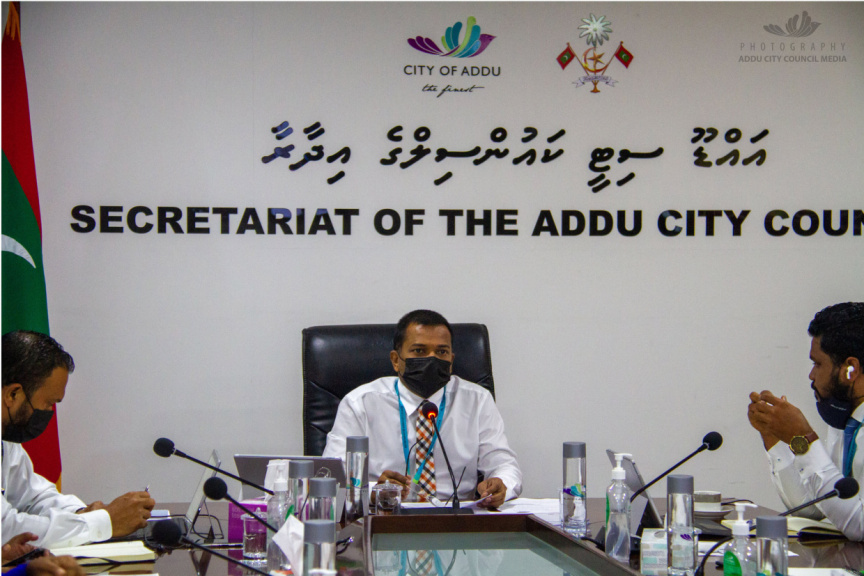 JSC said that the case lodged against Hashim is in relation to meeting with a party to a case lodged at Hithadhoo Magistrate Court. The decision to probe into the matter was made by JSC’s Commission on Investigations.

As per information received to Sun, the misconduct allegations are pertaining to Hashim meeting with Addu City Mayor Ali Nizar. The complaint to JSC was allegedly lodged by one of the landowners who had sued Addu City Council over the Council’s repossession of land located on the east and west sides of Addu Equilateral Hospital – that had been already alloted to them.