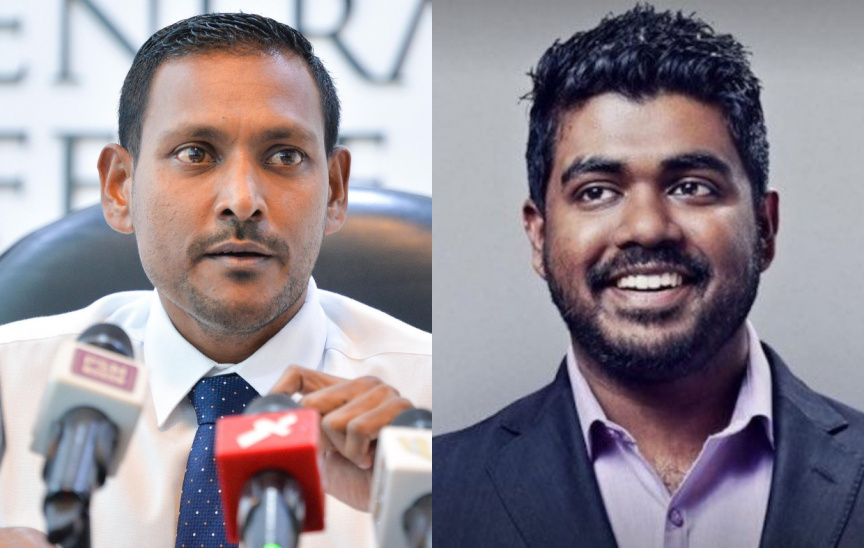 The Parliament’s Judiciary Committee has decided to summon Prosecutor General Hussain Shameem regarding in connection to the case of slain social media activist and blogger Yameen Rasheed – in order to clarify some of the information.

Speaking to Sun today, a member of the Judiciary Committee had confirmed that PG Shameem will be summoned to the Committee next Wednesday.

“PG is being summoned in order to share the general concerns we have regarding the case and also to clarify some of the information we have been presented,” the member had said.

The member also noted that the Committee had received a letter from Yameen’s sister last June – raising a lot of concerns regarding the case. Moreover, so does many of the committee members. Thus the member added that PG Shameem was being summoned in order to share these concerns as well.

Yameen Rasheed was stabbed to death in the stairwell of his residence on April 23, 2017.

The judgment of the case is set to be delivered this December.

Judiciary Committee to inquire how bar exam fee was set