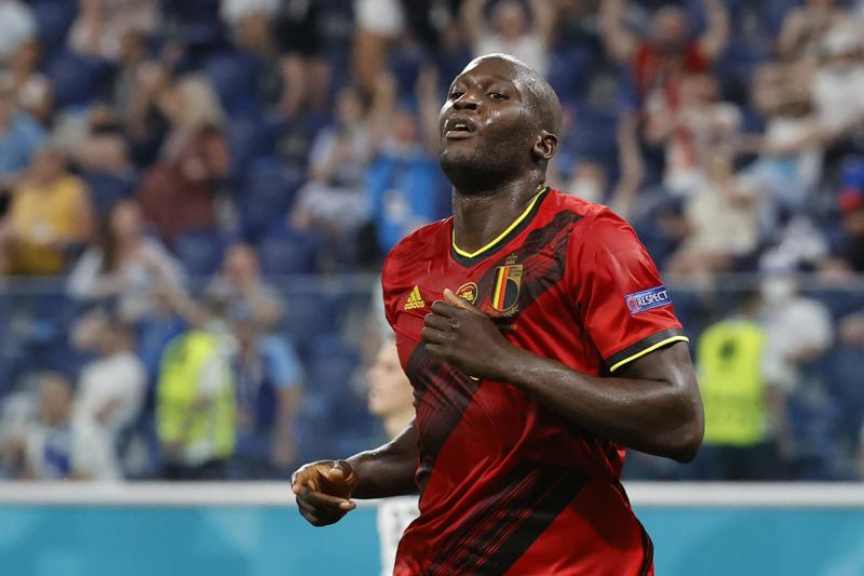 Less than a week after becoming Chelsea’s most expensive player, the 28-year-old Belgium striker said he was ready to play Sunday against Arsenal, and in the No. 9 shirt that became available when Tammy Abraham left for Roma.

Lukaku rejoined Chelsea by moving from Inter Milan for a reported $135 million, a record transfer fee for the European champions. He signed a five-year contract a decade after first joining Chelsea as a teenager.

“I’m available for the manager if he wants to play me,” Lukaku said at a news conference Wednesday.

Besides learning more about his teammates’ tendencies, he’s good to go. He’s only been out of the Premier League for two years and Chelsea plays a similar style to Belgium’s national squad, he said.

He even put his time in quarantine to good use, picking up tips from Chelsea captain Cesar Azpilicueta.

“He’s been here for many years. He’s a great captain,” Lukaku said. “When I was in quarantine, he was already messaging me about where to find houses and stuff. It was like I was never gone. The relationship is still intact.”

Lukaku had been with Chelsea for three years from 2011, though he was out on loan for two of those seasons before being sold to Everton. He later joined Manchester United before switching to Inter.

He scored 47 goals in 72 appearances in Serie A and helped Inter win the league last season for the first time since 2010. Lukaku said the Italian game is “technical and tactical.”

“The English game is different,” he said. “It’s not something new, it’s just getting back here and adapt to my teammates. Whatever game plan that the coach has, I can adapt myself and help the team.”

A striker was regarded as a priority this offseason for Chelsea, which won the Champions League without having a regular center forward after Timo Werner underwhelmed following his move from Leipzig.

“There is a good intensity. The coach (Thomas Tuchel) is very clear with his ideas,” Lukaku said. “Everybody wants to work hard and to keep improving and most importantly win. Those things really fit with my ambitions.”

Lukaku’s 113 goals in the Premier League has him tied for 20th all-time in the league. He is Belgium’s all-time leading goal scorer.

“With the Belgian national team we play in the same system, so that’s already a good thing,” he said.

Lukaku didn’t score in 15 appearances in his first spell at Chelsea, which he joined with dreams of being as successful as club great Didier Drogba. Now he gets a second chance.

“He’s always saying there’s more work to be done. That’s the right mindset,” Lukaku said. “Now, I get the chance to join a team that’s very hungry, very ambitious, and I can’t wait to help them and to add something new to their playing style.”

Given the No. 18 shirt on his arrival, Lukaku beamed when asked about his new number.

Frustration for Ronaldo, joy for Werner in EPL