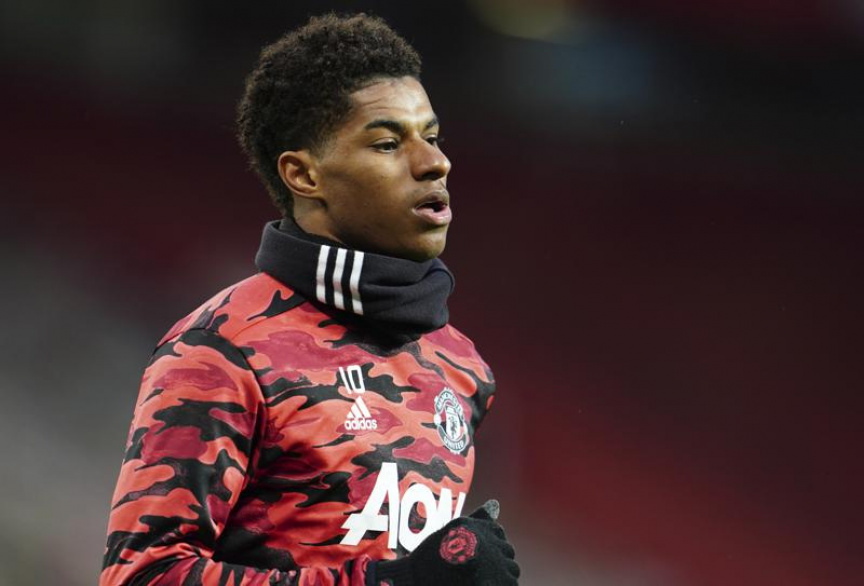 MANCHESTER, England (AP) — Manchester United striker Marcus Rashford will undergo shoulder surgery and is expected to be sidelined for an extended period of rehabilitation.

The Premier League club, which kicks off the new season in just over two weeks, did not specify how long the 23-year-old Rashford could be out.

“Following consultation between Marcus, the manager, club medical staff and specialists, Marcus will undergo surgery imminently to resolve his shoulder injury,” the club said Friday. “He will now focus on his rehabilitation in order to return as soon as possible.”

Rashford played for England during the European Championship but there were widespread reports afterward that he would need surgery that would keep him out for up to three months.

United manager Ole Gunnar Solskjaer told club media on July 18 that surgery was not a sure thing. He said they were considering options and that Rashford “went away just to reflect on it a little bit.”

United ended last season without silverware after losing the Europa League final to Villarreal on penalties. It’s the longest drought for United since the 1980s, in the early days of Alex Ferguson’s otherwise trophy-filled reign.

Rashford, who provided 21 goals and 15 assists in all competitions for United last season, will be doubtful for England’s three World Cup qualifiers in September and two more in October.

During the Euros last month, Rashford said his performance in the second half of 2020-21 dipped due in part to his shoulder problem.

A pre-season friendly scheduled Saturday against second-tier Preston was canceled Thursday after United discovered a “small number” of suspected COVID-19 cases in its squad.