'Under monitoring measures, but no working ambulance on Nadella' 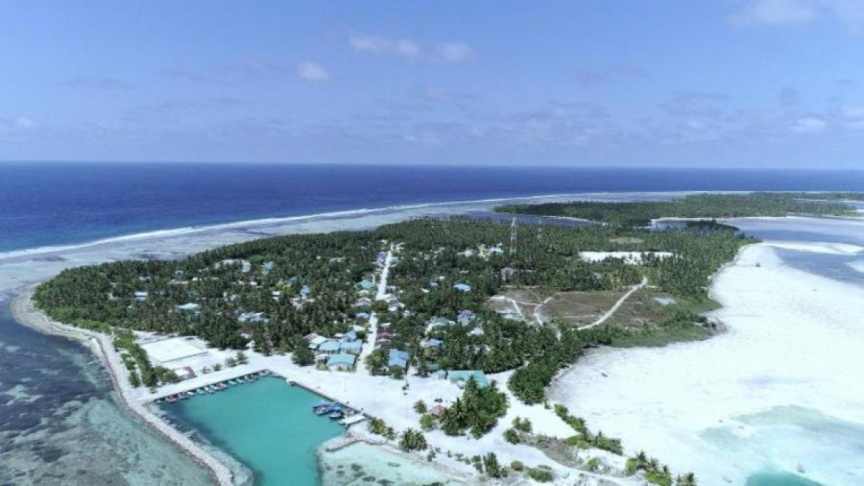 Residents of GDh. Nadella has been raising concerns due to the lack of a working ambulance for the transfer of patients as the COVID-19 situation on the island continues to deteriorate. Moreover, the island has been put under monitoring mechanisms by health authorities as well.

Speaking to Sun, a resident from Nadella noted that it has been two years since ambulance services have been properly rendered on the island.

The resident further explained that while the island had a working ambulance back in 2019 – it had sustained various damages following an accident.

“This ambulance has still not been repaired – nor have we been provided with a new ambulance. The island is under monitoring mechanism at present, but we use a pick-up to transfer patients,” the resident also added.

The resident also noted that within two years, an ambulance was brought to the island through efforts of the Health Ministry and North Thinadhoo MP Abdul Mughnee – but the ambulance brought was a used and old one.

“The news that we did not have an ambulance went viral on social media. Following this, MP Mughnee had pledged to help us, and we showed him how damaged the ambulance had been. He promised to work within the government to find a solution for us,” the resident went on.

“But the ambulance we received through this effort was an old and used one. Rather than an ambulance, it was more like a van,” the resident had stated.

It was also noted that this ambulance had been broken beyond use recently, subsequent to which ambulance services on the island have been suspended.

The resident further noted that while the island remains under monitoring mechanism at the moment – a pick-up is used to transfer patients to the hospital and even take test samples.

Nadella which has a population of about 700 people was brought under monitoring mechanisms on July 14, following the detection of COVID-19 cases on the island. A total of 191 persons have tested positive from the island and there are 186 active cases at present.

Active cases in Nadella falls below 112