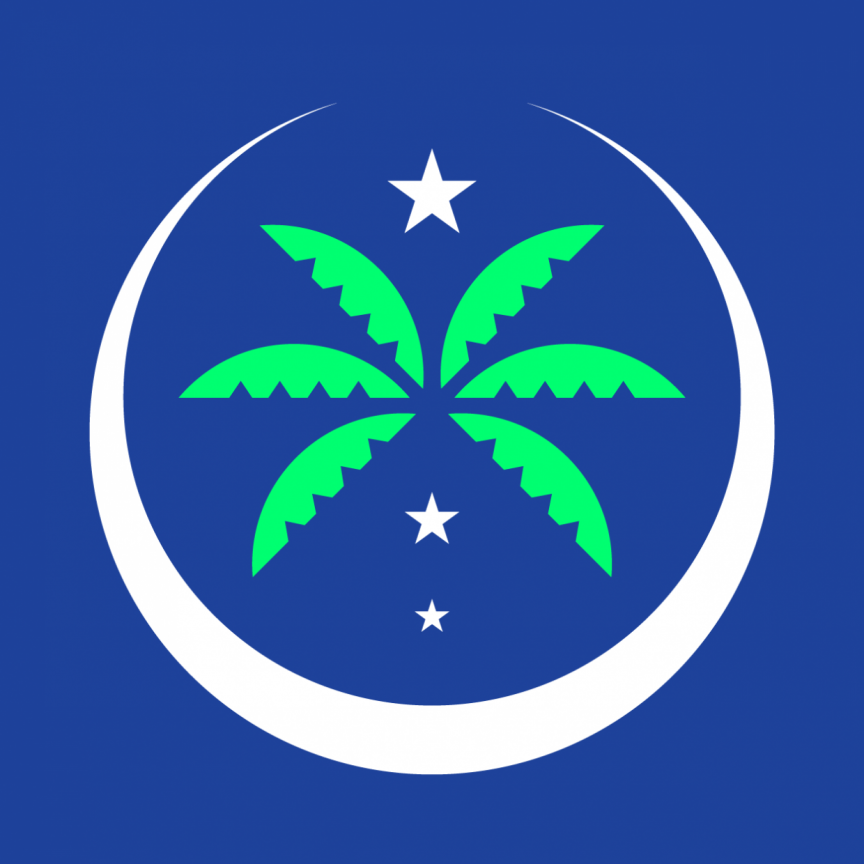 Speaking to Sun today, Nazim noted that the temporary logo will be used in order to kick-start the work of the party.

He also detailed that formalities pertaining to the formation of the party are being carried out speedily – and that they would soon submit an application to the Elections Commission to officially register the party.

“As I have said before even, this party belongs to no specific person,” Nazim also added.

According to the Political Parties Act, the signature of 3000 members is required to register a political party. Nazim noted that the number has been secured – thus the party is expected to be registered in the upcoming days.

“By god’s will, the party shall always remain active. Even at a time that I am not there, the party’s work shall continue under the leadership of someone else,” Nazim had also said.

Customs destroys alcohol and tonic under its custody