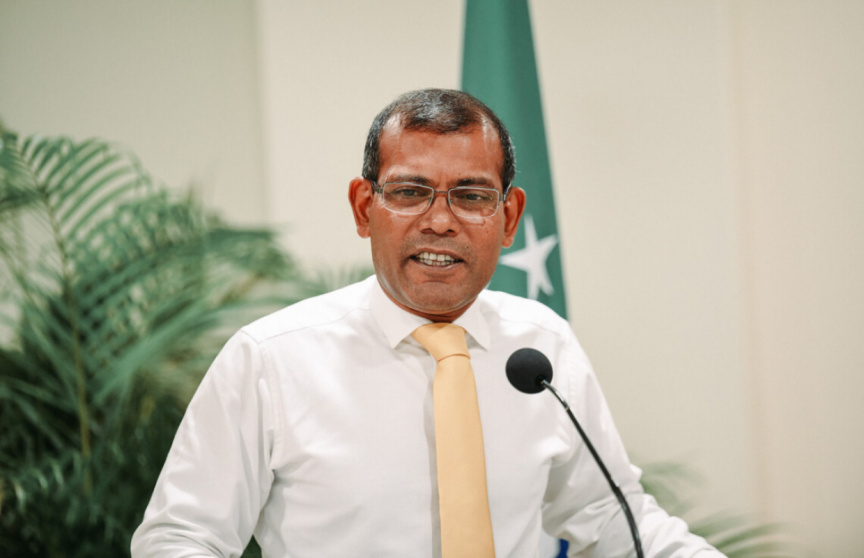 Leader of Maldivian Democratic Party (MDP) Mohamed Nasheed has attributed MDP’s loss of its long-held control in Male’ City during the Local Council Elections (LCE) held in April to the present government's policies.

Nasheed made this statement during an interview he gave to the Indian news outlet, DNA.

“Why we lost LCE – it is because MDP voters, our own voters did not turn up,” Nasheed had said.

He further explained that members of the party had taken note of the government straying from the party’s core beliefs and policies in order to appease minority views – and the refusal to vote is a statement by them indicating their dissatisfaction with MDP’s government.

As of recent, Nasheed has been extremely vocal about the differences in political ideologies between himself President Ibrahim Mohamed Solih – highly criticizing President Solih’s governance and policies.

He has also expressed his willingness to form a coalition with the main opposition party, Progressive Party of Maldives (PPM), and their leader, former President Yameen Abdul Gayyoom.