Ali Rameez denies allegations he is a jihadi recruiter 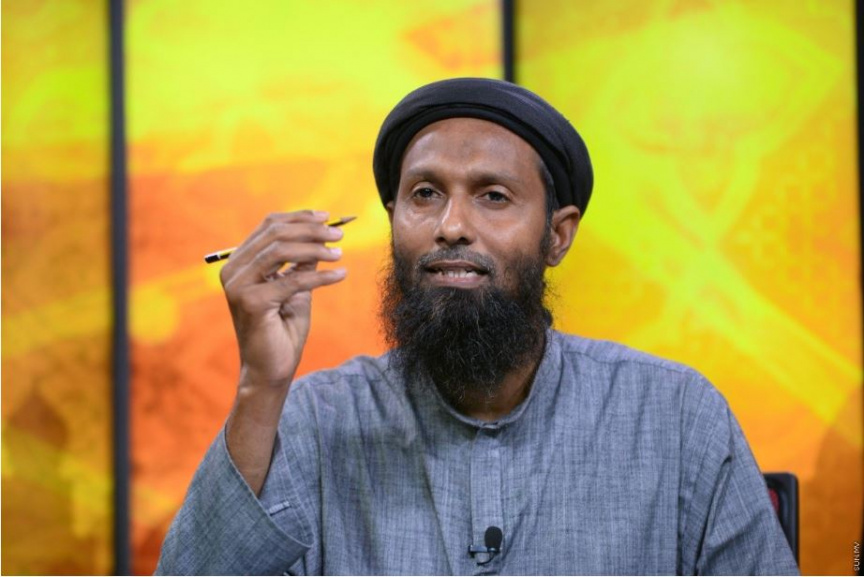 Member of Jamiyyath Salaf, Ali Rameez, has refuted the allegations against him stating that he acquires funds in order to recruit and send jihadis overseas to conflict zones.

Answering a question posed by a member of the general public via Clubhouse last Wednesday night, Ali Rameez stated that major intelligence bodies in countries such as America are well aware of the fact that he does not fund or recruit people to go to Jihad in places such as Syria.

“It is very common amongst people to say that Jammiyath Salaf is a recruiter or that the group sends people to Syria or some other country. People even say Ali Rameez sends people here or there, or is a funder. But I swear upon Allah nothing of the sort ever took place,” said Ali Rameez, a top artist who stopped singing to turn to religion.

He said  that people who make such baseless allegations are "lacking in information in such modern times."

Ali Rameez had his Twitter account was suspended last May, but is now back on the social media platform.