Govt. moves to introduce new COVID-19 measures instead of lockdown 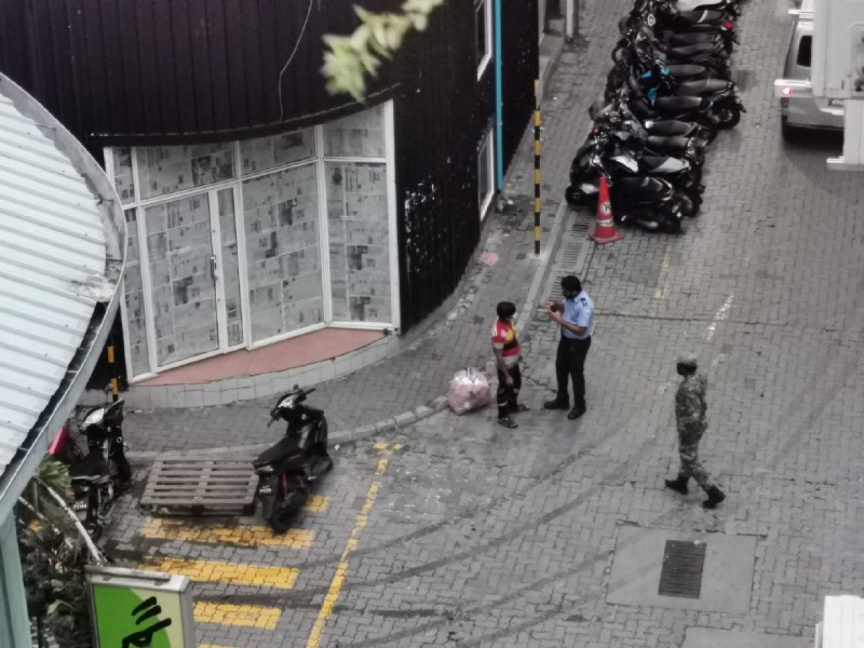 Authorities in the Maldives have decided to introduce new measures and enhance the already in place measures taken to control COVID-19 in the nation.

President's Office spokesperson Mabrouq Azeez, in a press conference currently underway announced that the new measures would come into effect on May 26.

He also confirmed that the Maldives will not be going into another lockdown.

"A lockdown has not been decided," said Mabrouq.

Mabrouq further said that the new measures were still not finalized and were still being discussed.

The announcement of new measures comes after the country undergoes the fourth wave of COVID-19. Cases have been confirmed from all across the nation with more than 70 islands under monitoring mechanisms. The majority of the cases are still being detected in the populous capital.

COVID-19 testing to be ramped up