Death toll soars to 50 in school bombing in Afghan capital 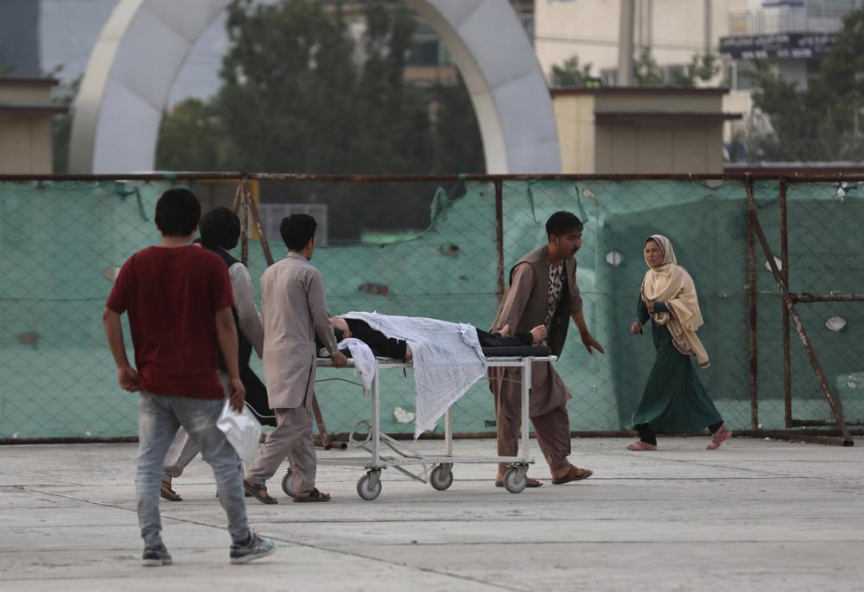 KABUL, Afghanistan (AP) — The death toll in a horrific bombing at a girls’ school in the Afghan capital has soared to 50, many of them pupils between 11 and 15 years old, the Interior Ministry said Sunday.

The number of wounded in Saturday’s attack has also climbed to more than 100, said Interior Ministry spokesman Tariq Arian.

Three explosions outside the school entrance struck as students were leaving for the day, he said. The blasts occurred in a mostly Shiite neighborhood in the west of the capital. The Taliban denied responsibility, condemning the attack.

The first explosion came from a vehicle packed with explosives, followed by two others, said Arian, adding that the casualty figures could still rise.

In the capital rattled by relentless bombings, Saturday’s attack was among the worst. Criticism has mounted over lack of security and growing fears of even more violence as the U.S. and NATO complete their final military withdrawal from Afghanistan.

The attack targeted Afghanistan’s ethnic Hazaras who dominate the western Dasht-e-Barchi neighborhood, where the bombings occurred. Most Hazaras are Shiite Muslims

The area has been hit by violence against minority Shiites and most often claimed by the Islamic State affiliate operating in the country. No one has yet claimed Saturday’s bombings.