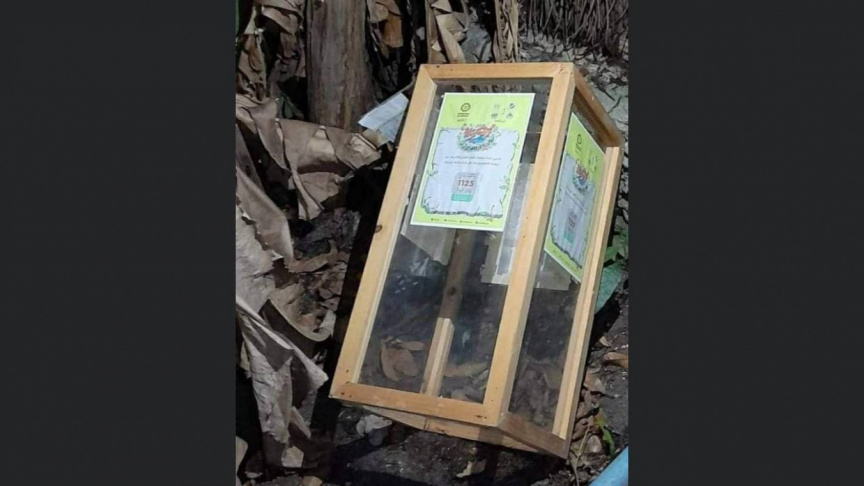 A fund box placed inside a mosque of ADh. Dhangethi has been stolen as people were praying the Taraweeh prayers last night.

Police said that the matter had been reported around 21:15 last night and that no one has been arrested so far.

The stolen fund box is for donations to the poor and needy and was placed inside the mosque by the local organizations and international aid campaigns.

The box was found to be missing as people began leaving the mosque after the prayer. Members of the public discovered the fund box inside an uninhabited house of the island afterward after a search was conducted.

A person from the island who spoke with Sun, said that the box could have had around MVR 6,000 but was empty when found.